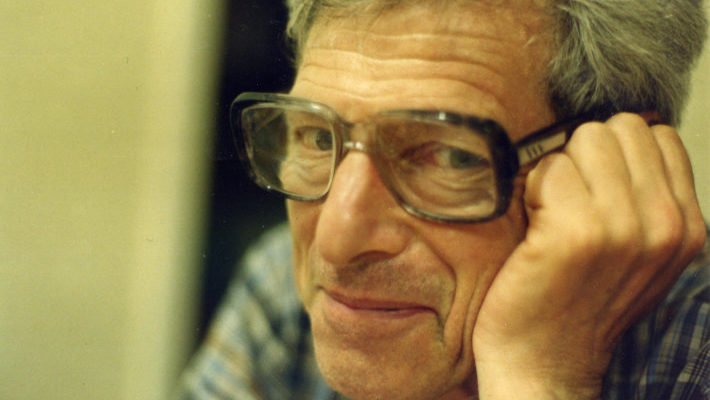 Migrant from Leningrad found resilience and optimism in humanity

Michael Ulman (Misha, as he was known to everyone), who died in Sydney on June 13, was an “unrepeatable” human being, as he once said of a Russian writer he was close to. Michael found a unique way to be Russian, a Jewish migrant from Leningrad and erudite. He also found a distinctive way to make our reading and our daily lives feel subtly, even quirkily, more abundant.

Think of Michael and think of books, shelves crammed with Russian books with a potent smell of Russian paper and Russian ink. Trunkfuls of them had followed him from Leningrad to Israel when he emigrated there with his family in 1972 in the first wave of Jewish migration from the Soviet Union, and then from Israel to Sydney two years later when he took up a position in the School of Russian at UNSW. He was quite a catch.

At the Hebrew University in Jerusalem, they’d quickly realised what a rare find he was, but here it took time to sink in. This was partly because he displayed so little self-aggrandisement that at first he could appear unremarkable and even (and this is constantly said of him) humble. He took the absurd very seriously indeed, but himself much less so. I believe he saw his place in the world in completely different, less individualistic terms than we were accustomed to. He saw himself as, and was, just one actor in a great, historically pivotal drama: Russia. Humility didn’t come into it.

Read the obituary by Robert Dessaix in The Sydney Morning Herald.