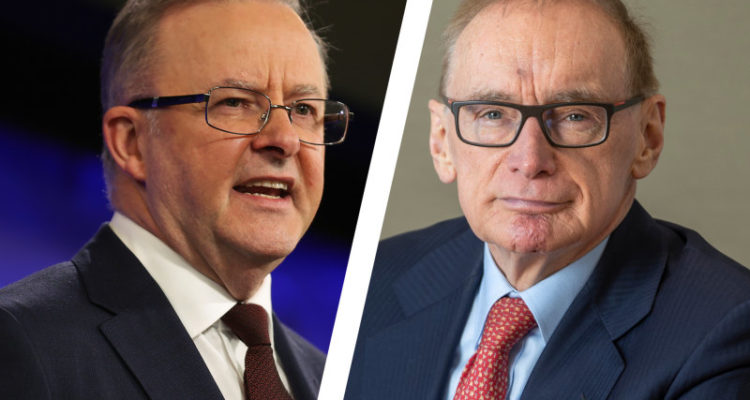 Opposition Leader Anthony Albanese has slammed a Labor motion backed by former NSW premier Bob Carr calling for a boycott of Israel over its treatment of Palestinians, saying it is counterproductive and is not supported by anyone in his party room.

Mr Albanese also pledged an “ongoing opposition” to the Boycott, Divestment and Sanctions (BDS) movement in his strongest comments since fractures emerged within Labor in recent months over Palestine and Israel.

“I regard the BDS campaign as one that is based upon a racial targeting of a group, in this case Israel, and it is something that I have not supported,” the Labor leader said in a Tuesday evening Zoom call hosted by the Executive Council of Australian Jewry.

The BDS movement aims to pressure Israel into complying with international law and ending its occupation of Palestinian land by pressuring companies not to conduct business in Israel and urging celebrities not to visit or perform in the country.

Mr Albanese said he had a strong record opposing the BDS movement after he fought against the Marrickville council’s boycott of Israel in which he criticised it as “costly, clumsy and unproductive”.

He also raised the alarm about the rise of anti-semitism, which he said was appearing on the far-right and the extreme left.

[Editor: These remarks by Albanese have riled up the pro-Palestinian camp – refer to this angry tweet from leading pro-Palestinian activist Samah Sabawi who seems to have lost her cool

Breaking: yrs ago @AlboMP asked me to walk with him in the halls of Parliament and on the walk he whispered confession; he was part of student advocacy group for Palestine i his hay days and he’s on side but if this gets out it can destroy his career. Fuck him. It’s out. #auspol