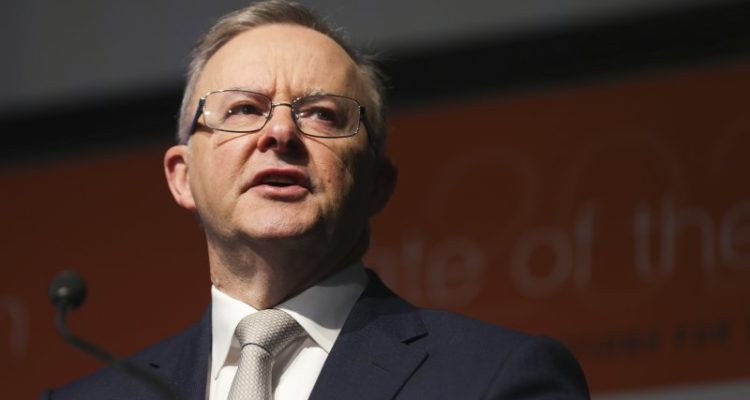 By calling out anti-Semitism on the Left, Albanese has created room for himself

Anthony Albanese has shown he is no Jeremy Corbyn.

For those who have been paying attention, he has never showed any signs of behaving like the former leader of the British Labour Party.

Albanese has a long history of standing up against the more extreme elements of his party’s Left, including campaigning against the former Marrickville council’s boycott of Israel over a decade ago.

But in a Zoom call hosted by the Executive Council of Australian Jewry on Tuesday night, Albanese, himself a prominent member of the Left, sent a message to the wider Labor movement – that anti-semitism is a scourge he will not stand for and it is separate to the complicated foreign policy issues thrown up by the Israeli Palestinian debate.

The anti-semitism that terribly afflicted the British Labour Party – aided and abetted by Corbyn – festered for years because of a lack of leadership in British Labour in rooting it out. It was a major contributor to Corbyn’s failure as leader and a legacy now confronted by his replacement, Keir Stamer.

The recent violence in Israel, Gaza and Jerusalem has again put a spotlight on the growing divide within Australian Labor, with some MPs wanting Albanese to play more of a leadership role.

Read the article by Anthony Galloway in the Brisbane Times.