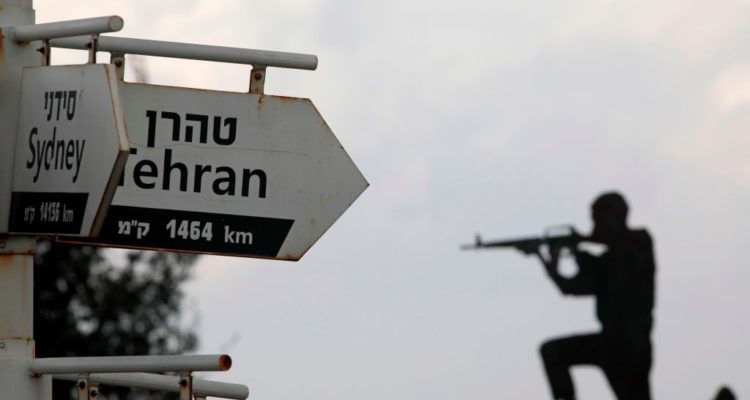 Shadowy war between Iran and Israel at risk of escalation

Iran and Israel have been at loggerheads since the transformation of Iran into an Islamic republic more than four decades ago and each has persistently viewed the other as a major threat to its national security. Iranian leaders have denounced Israel’s occupation of Palestinian lands and stood by the Palestinian cause. Their Israeli counterparts have vigorously sought to stunt Iran’s regional influence and nuclear program, while preserving Israel’s status as the only nuclear power in the Middle East.

Raisi is an ardent follower of the founder of the Islamic Republic of Iran, Ayatollah Khomeini, and holds a common position with the supreme leader, Ayatollah Ali Khamenei, in his opposition to Israel. He has reaffirmed his longstanding view of Israel as a cruel occupier of the Palestinian territories, including Jerusalem, the third holiest site of Islam after Mecca and Medina. Under his presidency, there will be no change in Iran’s position that Israel is a dangerous threat.

Meanwhile, Bennett has proved to be as anti-Iranian as his predecessor, Benjamin Netanyahu. He has decried Raisi’s election, declaring that ‘A regime of brutal hangmen must never be allowed to have weapons of mass destruction.’ Bennett has strongly urged the Biden administration not to revive the 2015 Iran nuclear agreement (the Joint Comprehensive Plan of Action, or JCPOA), from which former US President Donald Trump withdrew in May 2018 while imposing debilitating sanctions on Iran as a regional menace.