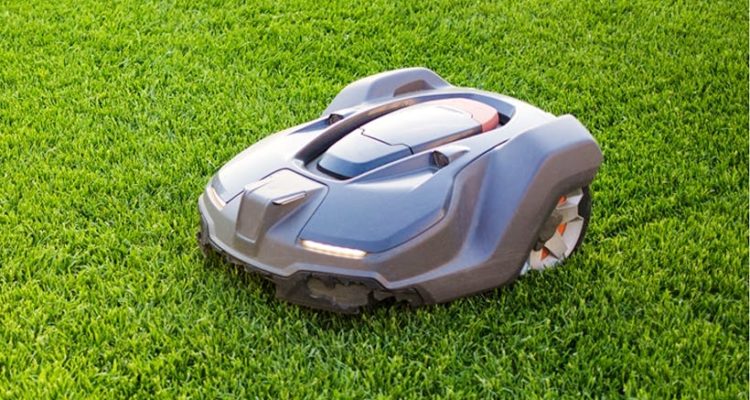 The rise of the robot lawnmower

But the story caught my eye because of the words he chose. On his WhatsApp profile, Mr Kazim said: ‘The world stopped Nazism. World stopped apartheid. World must stop Zionism. The legacy of settler colonialism is a civilisation of death.’

These sentences encapsulate the way of thinking which now dominates pro-Palestinian argument.

The last point is in some ways the most significant. The phrase ‘settler colonialism’ covers not only Israel, but also the United States, Australia, Canada and New Zealand. It extends to Britain too, since we provided most of the original settlers.

Thus can many of the freest countries in the world be reworked as monsters — a process assiduously advanced in many of their own universities — and thus can ideology purport to turn Jews from victim into oppressor.

Those running institutions, such as Kew Gardens, the National Trust etc, who wish to ‘decolonise’ them should be aware that this process necessarily involves anti-Semitism. This is an under-noticed strand in the thinking of BLM: ‘We are a movement committed to ending settler colonialism in all forms and will continue to advocate for Palestinian liberation.’

Read the full article by Charles Moore in The Spectator.