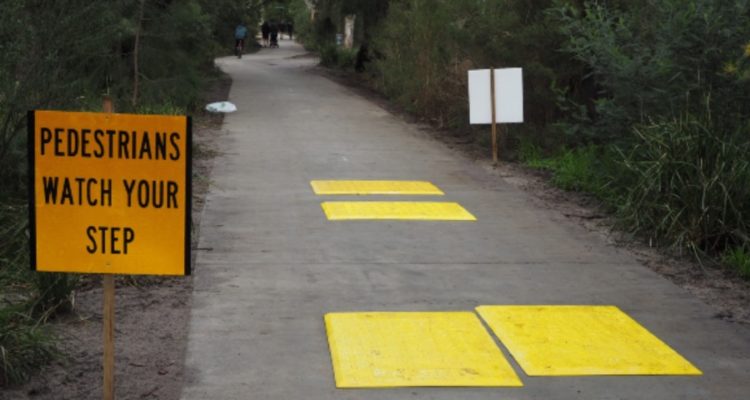 Alarm as anti-gay messages and Nazi graffiti found in Melbourne

Weeks after the Gardiner’s Creek Trail, that winds through the eastern suburbs of Burwood and Ashwood in Melbourne, reopened after major upgrades, local residents were shocked to see that the freshly resurfaced path was vandalised with Nazi swastikas and anti-gay messages last week.

According to Barnett, the defacemenet of the trail was a “chilling attack” not only on the Jewish and gay community, but also all minority groups.

“It is unfortunate that a small number of people feel so insecure with themselves that they are drawn to destroy public property and peddle fear. Sadly further public money will be required to erase this vandalism, which could have been put to better use,” added Barnett.

This is not the first time that anonymous vandals have targetted public spaces and property with homophobic and anti-Semitic graffiti.  In May 2020,  Swastikas and homophobic graffiti were sprayed on to the green at the Cranbourne Golf Club in Melbourne. Victoria Police had launched an investigation following the incident.

Read the article by Shibu Thomas in Star Observer.