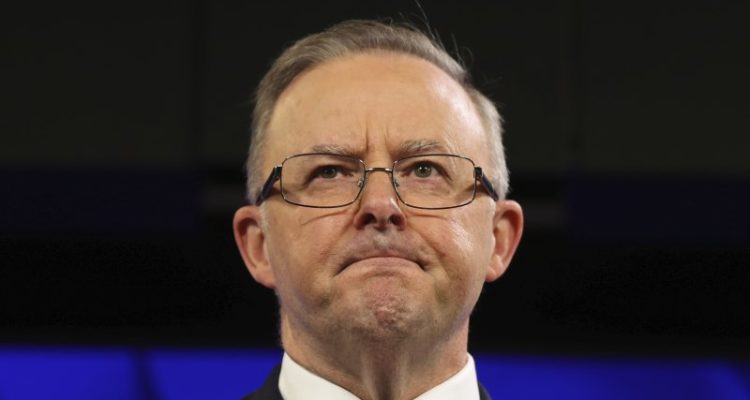 It’s time to stand up for freedom, Mr Albanese. Mandela said so

Chances are you’re one of millions of Australians in lockdown. But imagine if, in the middle of a health crisis, you suddenly found yourself expelled from your home and it was demolished. It may have disappeared from the headlines here, but that is what is happening in Jerusalem as you read. It doesn’t happen to Jewish families in the holy city, only Palestinian ones.

So it’s peculiar, to say the least, that Labor leader Anthony Albanese chose this moment to get on a Zoom call with leaders of Australia’s Jewish community and assure them he was on their side. To compare Israel to apartheid South Africa, he told them, was “simplistic” and “ahistorical” and “cheapens, to be frank, the struggle against apartheid … led by Mandela”.

Let’s put aside for a moment that Albanese appears to think he knows better than Archbishop Desmond Tutu and former South African politician and military commander Ronnie Kasrils, who actually fought apartheid; or the assessments of leading international and Israeli human rights organisations; or that this “ahistorical” view has been taken by two former Israeli ambassadors to South Africa.

Instead I’d like to tell you about a woman called Khalida Jarrar. Dr Jarrar, a Palestinian MP, has spent much of the past seven years in administrative detention in Israel. Eventually charges of encouraging terrorism and being a member of an illegal organisation were laid against her. (Students of South African history will be familiar with the pattern.) A leading Israeli newspaper suggested the state was seeking revenge for Jarrar’s role in helping Palestine win access to the International Criminal Court – access that Australia, in case you didn’t know, went out of its way to oppose.

Read the article by Jennine Khalik in The Sydney Morning Herald.