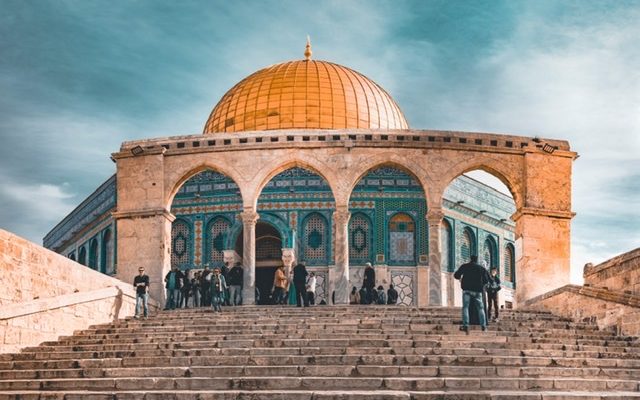 Israel, Apartheid, and why Albo is seriously wrong and seriously right

The zoom conducted by Mr Albanese, the leader of the Federal Opposition, with the Executive Council of Australian Jewry has received wide publicity and greatly angered the Palestinian diaspora in Australia. This is sad and ironic, given Mr Albanese has a long history of supporting Palestinian rights and helped found the federal parliamentary friends of Palestine.

So, where does the problem lie?

All cultures and languages use words and phrases from other peoples to convey meaning, particularly when one’s own language does not have an exactly equivalent word.  Many Italian and French words are commonplace in English (Australian) usage as of course are words from more ancient languages such as Greek and Latin.  Apartheid is an Afrikaans word that means apartness or separation.  It described a government enforced system of racial segregation. The word has power both to describe and to shock.  Indeed, Israel has its own word for the same reality – Hafrada – which carries the meaning of both separation and segregation. It is used by the Israeli government to describe their policy.

Apartheid is the predictable outcome when the political theory of Zionism is enforced on a subject people.  (I distinguish between Zionism as a theological or cultural construct and Zionism as an enforced political dogma).  Mr Albanese is quite wrong to dismiss the words of the Nobel Peace Laureate, Archbishop Desmond Tutu, who describes the situation facing Palestinians as directly akin to the situation facing black and coloured South Africans under the apartheid regime.  However, the term is no longer applicable simply in comparison with South Africa.  The Rome statute of the international criminal court states “The crime of apartheid means inhumane acts of a character committed in the context of an institutionalized regime of systematic oppression and domination of one racial group over any other racial group or groups and committed with the intention of maintaining that regime”. While not wishing to apply the word ‘apartheid’ within Israel itself, nevertheless the Nation-State-law of 2018 provides for 65 laws that discriminate against Palestinians, 20% of the population.

Read the article by George Browning on Pearls and Irritations.