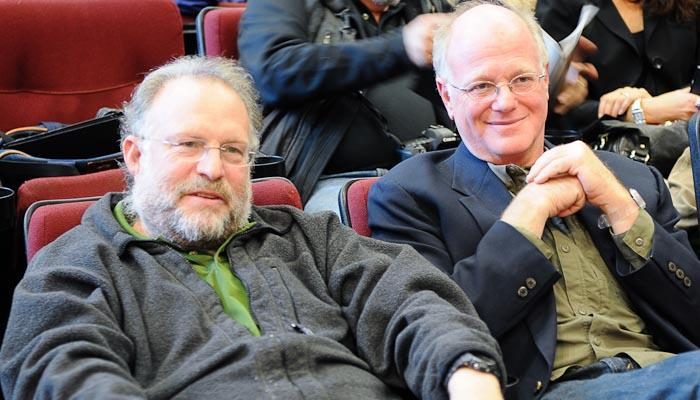 Ben & Jerry’s announced on Monday that it will end sales of its ice cream in the Israeli-occupied Palestinian territories.

The Vermont-based ice cream company, which has been known for its growing commitment to current social justice issues, said it is making this move to put pressure on Israel on behalf of the Palestinians.

Ben & Jerry’s will end sales of our ice cream in the Occupied Palestinian Territory. Read our full statement: https://t.co/2mGWYGN4GA pic.twitter.com/kFeu7aXOf3

“We believe it is inconsistent with our values for Ben & Jerry’s ice cream to be sold in the Occupied Palestinian Territory (OPT),” they said in a statement.

The company has not completely boycotted the West Bank. In their statement, Ben & Jerry’s revealed they will continue to stay in Israel through a different arrangement.

They have not specified what that arrangement will be but said they “will share an update on this as soon as we’re ready.”

“There are many ice cream brands, but only one Jewish state. Ben & Jerry’s has decided to brand itself as the anti-Israel ice cream,” he said in a tweet.

Read the article by Giulia Campos in International Business Times.