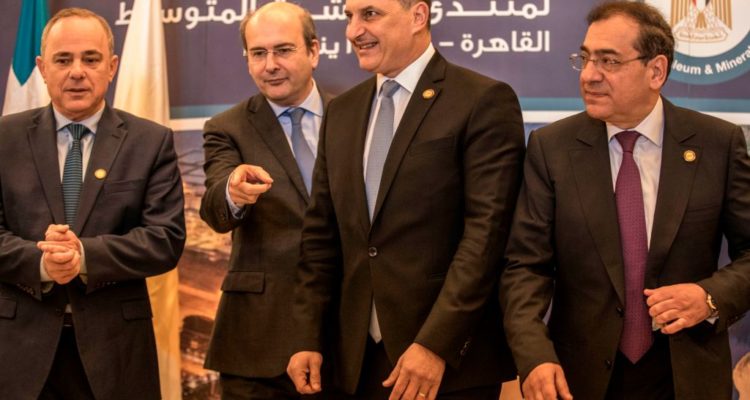 Across the Middle East, alliances are shifting in unexpected ways. What does the emerging configuration mean for a region that is seemingly eternally walking a thin line between war and peace?

The ongoing shifts are largely driven by Iran’s growing influence. Gulf countries, fearing that the United States, their longtime ally, is unwilling to do enough to stem Iran’s rise, are simultaneously reaching out to Tehran and moving towards deeper security ties with Israel. Meanwhile, the historically close relationship between regional heavyweights Saudi Arabia and the United Arab Emirates is becoming increasingly tense.

But Iran is not the only factor. In the eastern Mediterranean, the discovery of energy reserves in Israeli, Cypriot and Egyptian waters over the past decade has brought together old enemies. Jordan has a 15-year agreement to buy gas from Israel, despite political tensions between the two countries.

Even gas-rich Egypt is purchasing Israeli supplies—a reversal from just a decade ago, when Egypt supplied some 40% of Israel’s gas—in order to boost its profile as an energy-transit hub. (Energy superpowers such as the UAE and Qatar have also acquired stakes in Mediterranean gas fields, in a bid to bypass the Suez Canal.)