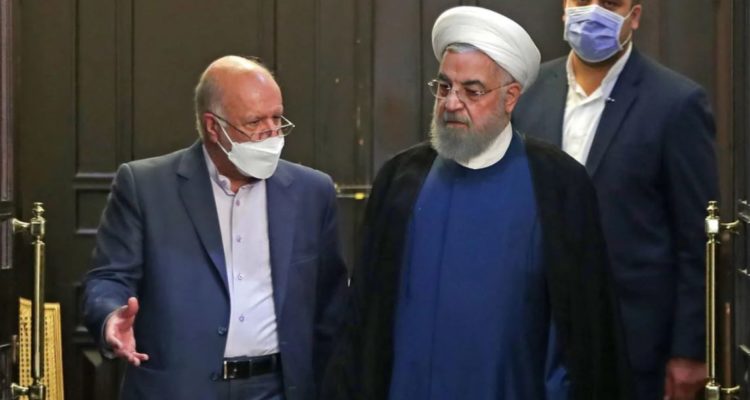 Iran runs out of water after years of mismanagement

Iran is “water bankrupt” after years of mismanagement under the regime, leading to shortages that have triggered deadly protests across the country and discontent in the wider Middle East, an exiled expert has said.

All sources of the nation’s water — rivers, reservoirs and groundwater — are starting to run dry, Kaveh Madani, a scientist and former deputy environment minister now living in the United States, told The Times.

Iran’s energy minister has admitted that the country is facing an unprecedented crisis, and Ayatollah Ali Khamenei, 82, the supreme leader, has expressed some sympathy with the demonstrators. “We cannot really blame the people,” he said.

At least eight people have died in recent protests, which started in Khuzestan, the southern province which has suffered some of the worst effects, according to Amnesty International.

The water shortage is being replicated across the region, with the marshes of southern Iraq starting to dry out again despite restoration efforts, and eastern Syria suffering a drought.

Farther west, nearly three quarters of Lebanon’s population, including a million refugees, could lose access to safe water in the next four to six weeks after the pumping system started to break down amid a fuel shortage, Unicef said.

The crisis in the Middle East has been brewing for years, with repeated warnings of “water wars”. The problem has been exacerbated by global warming, with average temperatures rising inexorably.