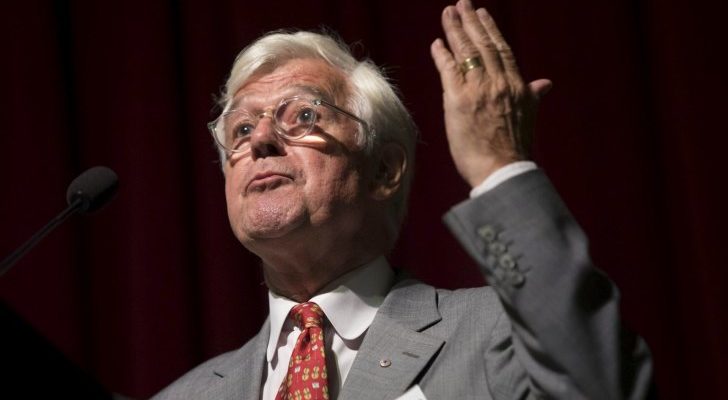 Greens leader Adam Bandt has moved to distance his party from a comment by former high-profile candidate Julian Burnside likening Israel’s treatment of the Palestinians to Nazi Germany, which drew a fierce backlash from the Jewish community.

Several leading Jewish figures accused the prominent Melbourne barrister of anti-Semitism and breaking his promise to Holocaust survivors after he tweeted on Wednesday night that Israel’s “treatment of the Palestinians looks horribly like the German treatment of the Jews” during World War II.

The post was in reference to a Human Rights Watch report into violations of international law during 11 days of fighting in May between Israeli forces and Hamas militants.

The outspoken advocate for asylum seekers faced a similar backlash in 2018 after posting an image showing now-Defence Minister Peter Dutton’s face superimposed on a Nazi officer in a uniform that ­included the “death’s head” emblem used by the SS unit responsible for concentration camps.

Mr Burnside said at the time it was not a reference to the Holocaust but accepted an invitation from the Anti-Defamation Commission to meet with survivors as a “common courtesy”.

Responding to calls from Jewish leaders to condemn Mr Burnside’s comment, Mr Bandt said the Holocaust was “one of the darkest moments in human history” and was “without modern comparison”.