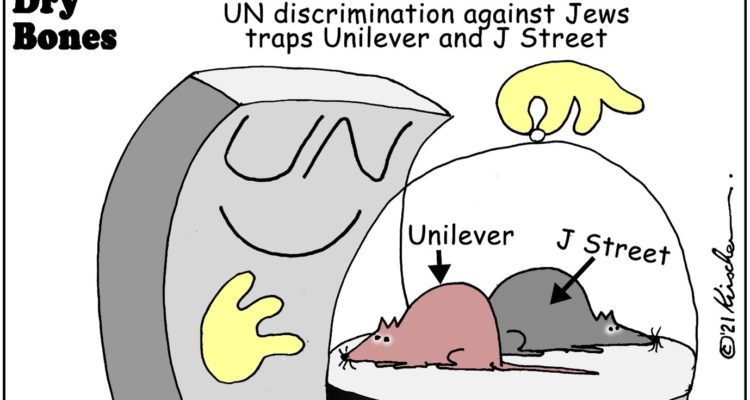 The United Nations (UN) false designation of Judea, Samaria and East Jerusalem as the “Occupied Palestinian Territories” (OPT) has seen the sorry spectacle this week of:

The term “Occupied Palestinian Territories” ignores the 1948 Arab-Israeli War that saw every Jew living in those territories prior to 1948 being:

Moreover this loaded anti-Jewish term papers over the destruction, damage and vandalizing of Jewish synagogues, cemeteries and properties during the 19 years those areas remained Judenrein.

Had the UN any intellectual honesty in presenting a fair and balanced account of what happened between 1948 and 1967 – it would be calling these territories the “Re-occupied Disputed Territories”. Its continuing failure to do so indicates the disturbing anti-Jewish bias that permeates the United Nations and its agencies.

Read the post by David Singer in Online Opinion.