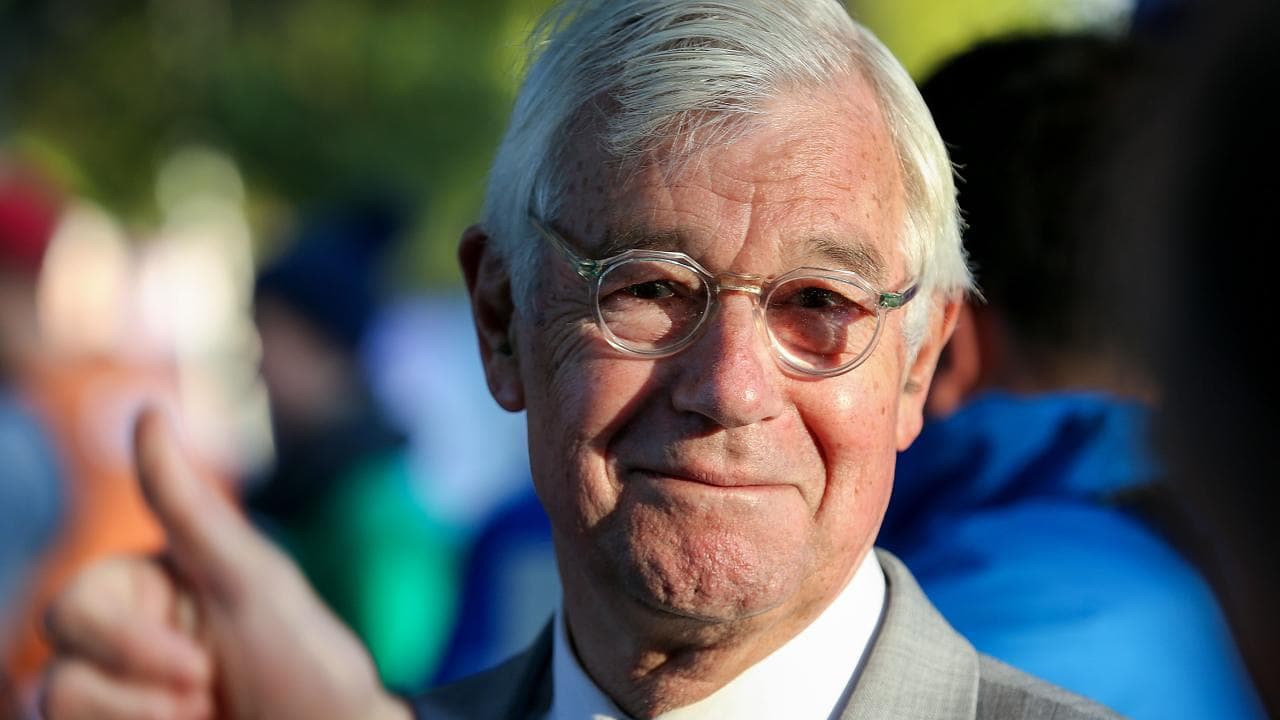 Jewish figures have accused ­Julian Burnside of anti-Semitism and breaking a promise to Holocaust survivors after the prominent human rights barrister took to social media to equate Israel’s treatment of the Palestinians to Nazi Germany.

Mr Burnside, who once represented Alan Bond and Rose Porteous but has more recently taken up various human rights causes, had in 2018 been condemned by the Jewish community after reposting an image showing Defence Minister Peter Dutton’s face superimposed on a Nazi officer in a uniform that ­included the “death’s head” emblem used by the SS unit responsible for concentration camps

Mr Burnside, at the time, said it was not a reference to the Holocaust but accepted an invitation from the Anti-Defamation Commission to meet with survivors as a “common courtesy”.

Dvir Abramovich, the ADC’s chairman, said Mr Burnside had apologised and told Holocaust survivor Moshe Fiszman he would not make comparisons with Nazi Germany in the future.

On Wednesday, however, Mr Burnside wrote on Twitter that Israel’s “treatment of the Palestinians looks horribly like the German treatment of the Jews during the Holocaust”.

That post was related to a Washington Post article about a Human Rights Watch report into violations of international law during 11 days of fighting with Hamas militants.

Read the article by Julian Burnside in The Australian.