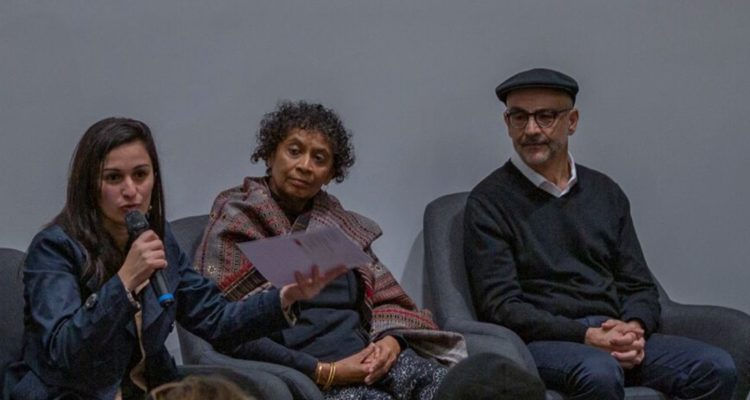 On July 10 I awoke to a tweet that triggered a new kind of rage in me.

A friend I love and admire in Palestine had been detained by brutal and merciless men, cramped into a reception room at security headquarters with other female detainees and made to watch unspeakable acts of torture against their male colleagues.

What made this outrage different was that the torturers, the merciless brutal thugs, were Palestinians. The security headquarters was in Ramallah, a city controlled by the Palestinian Authority.

My friend’s name is Shatha Safi. Some people in Australia will remember her as one of the most inspiring speakers at the Black-Palestinian Solidarity conference at Melbourne University in 2019. On the same visit, Safi was a guest speaker at the Sydney Architecture Festival. In 2020, she featured in a CEO Magazine piece on inspirational women leaders.

This softly spoken, articulate young mother, world-class architect and director of Riwaq, an organisation powered by women that literally turns rubble into homes and historically neglected or destroyed sites into community-friendly spaces, was herded with female doctors, lawyers, architects, mothers, sisters and wives — the best of Palestinian society — into a torture site and made to watch.

“I could not stop the tears as I watched the enormous violence and savagery, seeing the faces and eyes of police and security forces (supposed to be members and protectors of our community) herd the young men, beating them madly. I felt like a piece of my heart has been pulled out and is being stamped on by feet of the men quarrelling in the reception room we were cramped in,” Safi wrote on Facebook just hours after her ordeal.

Read the article by Samah Sabawi in The Sydney Morning Herald.