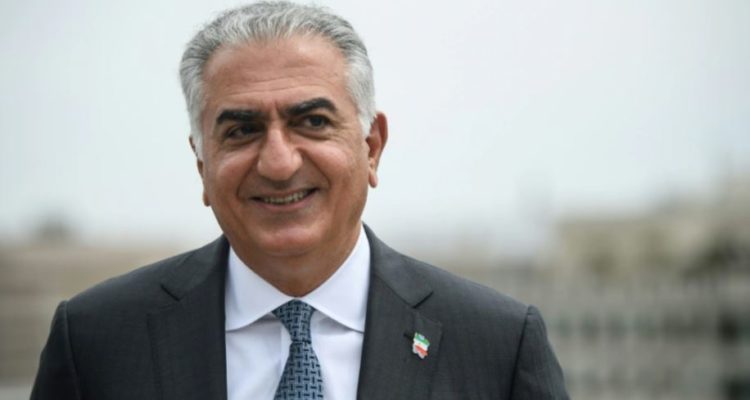 Reza Pahlavi, son of the last shah of Iran, speaks with AFP in an interview in Washington

Jmedia Manager
Print
August 5, 2021 34
Reza Pahlavi, the son of Iran’s last shah, believes the clerical state that toppled his father is on the brink of crumbling. What Iranians need now, he says, is stronger support from the West.

As ultraconservative Ebrahim Raisi was sworn in Tuesday as the eighth president of the Islamic republic, Pahlavi, who lives in exile near Washington, pointed to an election turnout rate of 48.8 percent, the lowest since the 1979 revolution, as well as demonstrations first triggered by serious water shortages.

“We have an opportunity to put the final nail in the coffin. And we’re not asking the world to do that for us; the people of Iran want to do it, but they need some help.”

Pahlavi, like many others, has spoken before of the regime crumbling. But he insisted this time was different as forces are “just killing people,” including “young people who are thirsty and seeking their rights.”

As a prosecutor, Raisi is linked to the mass executions of Marxists and other leftists in 1988.

He pointed to the decisions, notably of the European Union, to attend the inauguration as “almost like a slap in the face, to say the least,” by legitimizing Raisi.

Biden argues that the accord, which was trashed by Donald Trump as he imposed punishing sanctions, would serve US interests by containing nuclear work by Iran, which since 1979 has been an arch-enemy of the United States and its regional allies Israel and Saudi Arabia.