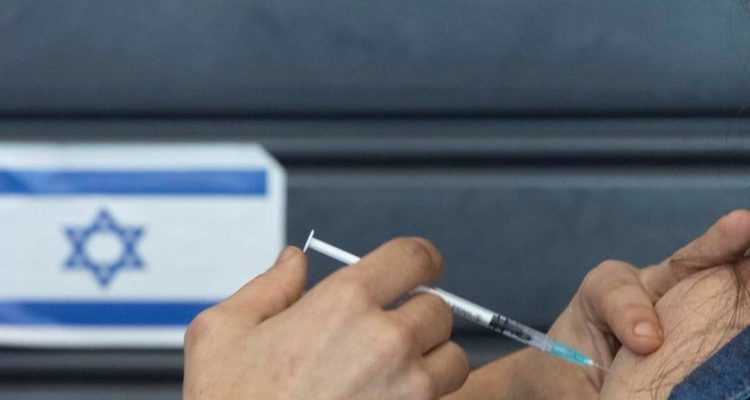 Israel vaccinated fast and looked like it had beaten COVID-19. It just brought back a swathe of restrictions amid a Delta surge

Israel reintroduced an array of restrictions amid rising numbers of Delta-variant COVID-19 cases, despite its world-beating vaccination rollout.

Daily new cases rose to 3,260 on Tuesday, according to The Times of Israel – the country’s highest level of new cases since March.

Ministers on Tuesday approved rules that require mask-wearing at outdoor gatherings of more than 100 people. Close contact such as hugging and kissing and indoor socializing is discouraged, the paper reported.

People who care for an infected child under 12 will have to isolate, and half of public-sector workers will work from home, the paper reported. Private companies are also encouraged to allow remote working, according to the paper.

The system previously allowed people to document that they were free of the virus, or vaccinated, in order to get into venues holding more than 100 people.

With the new restrictions, the Green Pass system will apply to venues of any size, the Health Ministry announced.

“Our goal is to keep Israel open, and it is still possible,” the paper reported him as saying. “But we can’t get into a situation where the hospitals will one day have to say ‘We have no room, you can’t come in.’

Read the article by Mia Jankowicz on Business Insider Australia.