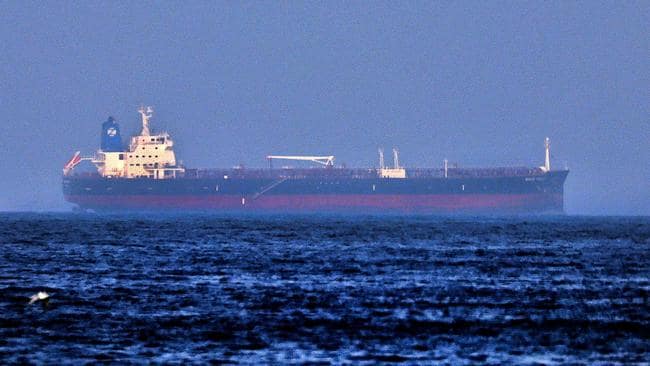 The US military says MT Mercer Street was hit by three drones over two days. (AFP)

The US military says drone fragments recovered from an Israeli-linked merchant vessel damaged in a fatal attack in the Arabian Sea last month prove Iran was behind the incident.

US Central Command, which oversees military operations in the Middle East and Afghanistan, on Saturday released photographs of the drone parts, and said the debris, the proximity of the strikes to Iran, and the sophistication of the attack point to Iran’s culpability.

Meanwhile, the Group of Seven leading economies and the EU also placed blame on Iran on Friday, calling it a “deliberate and targeted attack, and a clear violation of international law.” “All available evidence clearly points to Iran. There is no justification for this attack,” the joint statement said.

Ambassador Zahra Ershadi, Iran’s deputy representative to the UN, on Friday denied Iranian responsibility and accused Israel of “adventurism and destabilising activities” in the region.

Neither the US nor its European allies have hinted whether they would use military action, sanctions or other measures in response to their conclusions.

The US military said the attack began July 29, when two armed drones landed on the Liberian-flagged Mercer Street, at sea near the coast of Oman, but did no major damage. The crew recovered some of the debris from one of the drones, the military said. The following day, a third drone attacked the ship, killing two crew members, a Romanian and British national, the first deaths after numerous strikes in recent years on ships in the region.

Read the article by Nancy A. Youssef Courtney McBride in The Australian.