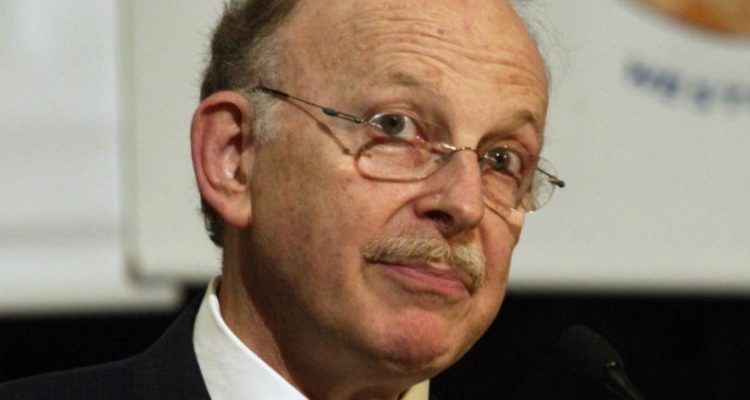 One of Australia’s most prominent lawyers has accused the WA Bar Association of defending “racism” and “anti-Semitism”.

A fortnight ago Queen’s Counsel Julian Burnside likened violence between Israel and Palestine to “the German treatment of the Jews during the Holocaust”in the tweet.

Mr Cuerden later defended Mr Burnside’s right to post the comments on the grounds of freedom of speech.

As revealed by The West Australian this week, Morrison Government senator Sarah Henderson accused Mr Cuerden of intimidation after he rebuffed her calls for Mr Burnside to be stripped of his QC and Australia Day honours.

Mr Leibler, who is also the national chairman of the Australia-Israel and Jewish Affairs Council, sent a letter to Mr Cuerden yesterday saying he was “baffled” and expressed “profound disapproval” of the criticism directed at the Victorian senator.

The letter, seen by The West, said it was disingenuous “at best” for the WA Bar president to “defend” the tweet on freedom of speech grounds.

“By deleting the tweet, it would seem that even Burnside himself recognised, after the fact, that his comments had crossed the line into anti-Semitism,” Mr Leibler’s letter read.

“A fact that seems to be readily recognised by virtually all public commentators from the far left to the right. The sole exception seems to be the WA Bar Association.

Mr Liebler suggested Mr Cuerden would “diminish public confidence” in the legal profession or the “administration of justice” if he did not apologise to Senator Henderson and condemn Mr Burnside’s “anti-Semitism”.

Read the article by Michael Traill in The West Australian (paywall).