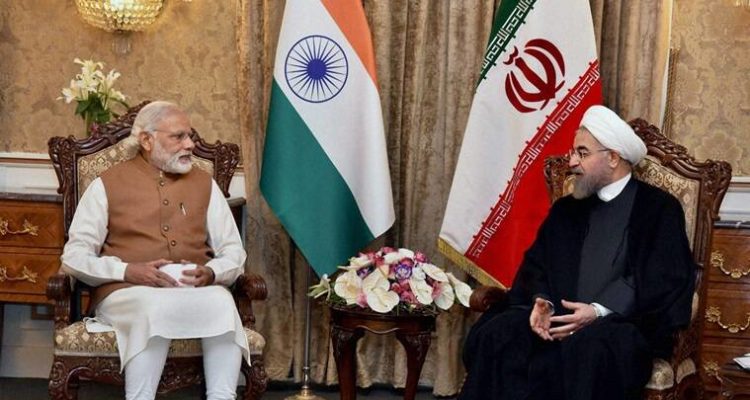 While Iran stands to gain much from the removal of US sanctions placed on it, so does India, which will watch the Iran-US negotiations closely.

The incoming Iranian President, Ebrahim Raisi, who was sworn into office on 5 August, faces many challenges. For one, the country’s economy is in an abysmal state. While for two years it witnessed negative growth, for 2020-21 it is estimated that Iran will grow at 1.5%.

The inflation rate for three successive years beginning 2018 has been over 30 per cent and estimated at over 40 per cent for 2021. Food prices in urban centres have risen by 70 per cent and 80 per cent for specific commodities such as cooking oil, milk, sugar, imported rice and eggs.

Recently, there have been widespread protests due to water shortages, resulting in the deaths of a number of protesters. While the protests began in the south-western province of Khuzestan, they soon spread to other provinces, including Lorestan. In June 2021, livestock farmers held protests in a number of Iranian provinces including Esfahan, Fars, Yazd and Khorasan Razavi, demanding lower prices for animal feed and higher prices for their products.

Iran’s most recent economic woes began with the Trump Administration’s withdrawal from the Joint Comprehensive Plan of Action (JCPOA) and the imposition of US sanctions. Even during his last weeks in office, Trump, under pressure from Gulf Co-operation Council (GCC) countries and Israel, followed a course that his Secretary of State, Mike Pompeo, called a ‘maximum pressure policy’.