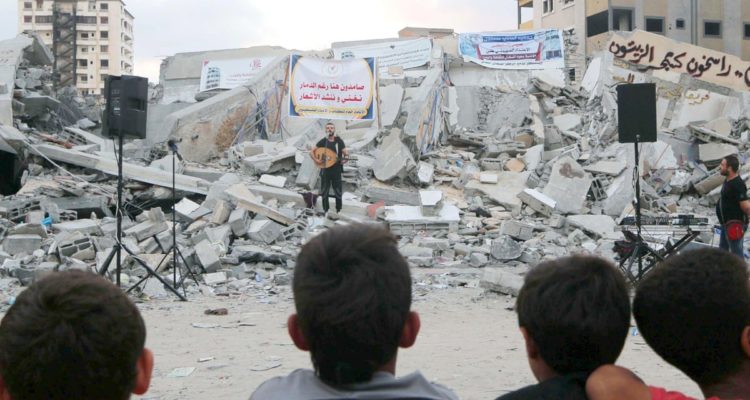 The Palestinian volunteers who brought Mohammad here wanted to help the thousands of children who weren’t lucky enough to make the trip Down Under. Annual medical missions to Palestine by Australian surgeons were soon organised to conduct complex operations, train local doctors and contribute to building the capacities of Palestinian health practitioners.

In late 2007, an Australian charity dedicated to improving the lives of Palestinian children was born. Olive Kids offered health, education and financial support for the children supported by the community and Australian donors.

The scale of this work is always overwhelming but never demoralising. What is demoralising is the brutality the children endure in every aspect of their lives. Mohammad was still a teenager when another Israeli soldier shot him dead in Gaza a few years later.

Israa was only eight years old when I escorted her back home after her treatment in Australia ended abruptly. She needed a kidney, and transplants are not available for non-Australians. In the hope of finding treatment here, her family hadn’t fully disclosed the extent of her illness.

Israa spoke and behaved like an adult, something we commonly see in children suffering from the ongoing trauma of war. As I am denied access to Gaza, I had to leave her with a family of strangers who took her across the border to where another volunteer waited. I felt so powerless as she ran away in tears to avoid saying her final goodbyes. This routine episode contained all the cruelty of Israel’s occupation which doesn’t give an iota of respect to the rights of Palestinians, let alone their children.

Read the article by Amin Abbas on Pearls and Irritations.