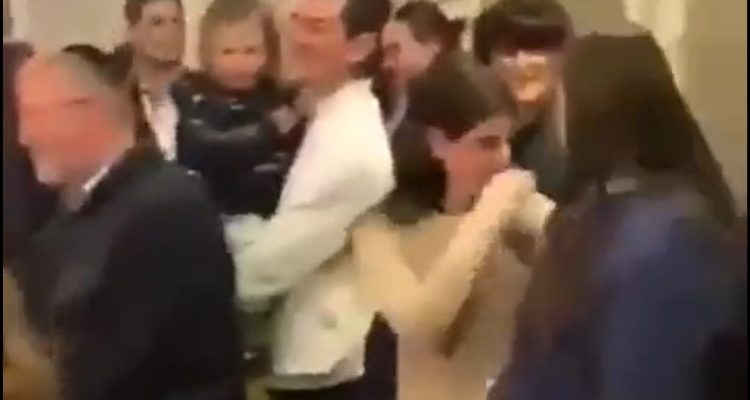 Authorities were preparing pop-up testing and vaccine sites in St Kilda East after a mother and son from the tight-knit Orthodox Jewish community were announced among Sunday’s new coronavirus cases.

Health officials have been in meetings with community leaders since Saturday. Community leaders were told the two new cases might have attended a large gathering in recent days, according to sources speaking confidentially to detail the early stages of the investigations.

There have been reports of minyans – prayer gatherings with a minimum of 10 people – being held during Victoria’s lockdown. However, the gathering being investigated as an exposure site was not a prayer meeting.

“It is painful to speak out against fellow-Jews in public. But at this time, the danger of staying silent is too great,” he wrote in response to a Facebook post by The Australian Jewish News.

“Because the law states that we must stay at home, because the experts tell us that this is the way to save lives, because of the risk of terrible Chillul Hashem (desecration of God’s name), every rabbi and leader must cry out. We must take the heartbreaking path and stop the gatherings – for prayer, for s’machot, for school. Just stop.”

Read the article by Ashleigh McMillan, Paul Sakkal and David Estcourt in The Age.