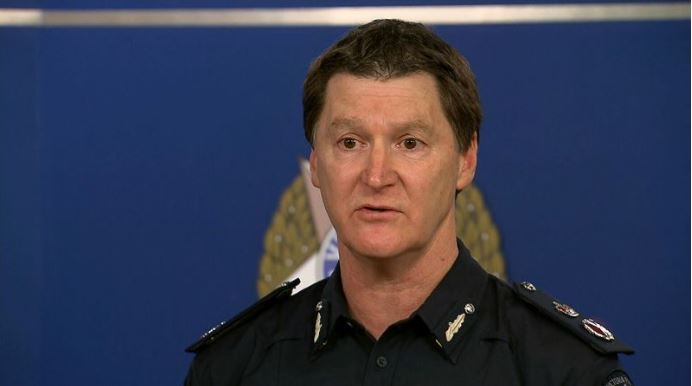 Jmedia Manager
Channel Nine
August 16, 2021 162
A massive $350,000 worth of fines are expected to be issued over an illegal engagement party held in Melbourne during coronavirus lockdown.
Premier Daniel Andrews said he is particularly “angry” and disappointed at the “selfish choices” of the 69 people who chose to defy lockdown by gathering at a Caulfield North home last week as he announced an escalation of the city’s lockdown.
“I know many, many people are angry about that event. It should not have happened,” Mr Andrews said.
Tonight, the mother of the groom responded to the criticism, asking for understanding.
“We did wrong but the hate coming our way is just so mean… Look into your heart and try to find forgiveness,” she said in a message.
Mr Andrews said there had been proven transmission of the virus at the party – with two COVID-19 cases having come from the gathering, leaving only the question of whether it will be deemed “a super spreader event”.

Read the article by Serena Seyfort and watch the concerning news report on Channel 9 News.

[Editor: The news report by Channel 9 has pin-pointed, who was responsible for the illegal engagement party that took place last week in breach of Melbourne’s lockdown restrictions. Not only has the mother of the woman who was getting engaged but also her place of employment have been revealed in this shameful act by the Channel 9 report. With the cases of Covid-19 that have proliferated across Melbourne and Sydney’s western suburbs with a dominance in Muslim households the media seems to have adopted a position of not openly declaring events in our society that involve Muslims for fear of leading to episodes of Islamophobia.
However the same principle is not pursued when it comes to the Jewish community; this double standard has already seen an outbreak of vile antisemitic responses to this engagement party in the Jewish community like the one shown below.]