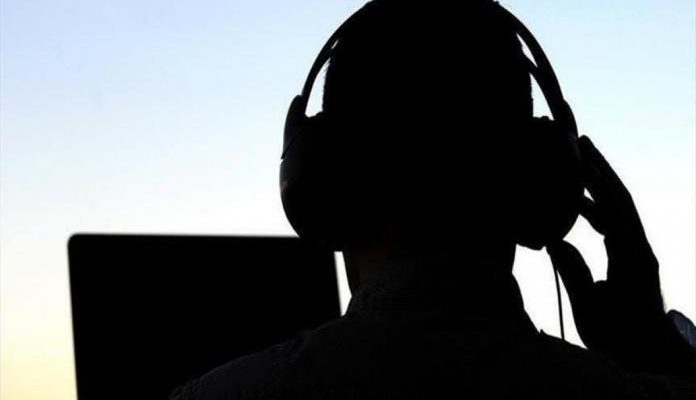 Israeli spyware: tested on Palestinians, deployed around the world

French President Emmanuel Macron and fifteen of his ministers were forced to change their phones and numbers in July after it was revealed that they were targeted in 2019 by Moroccan authorities using Israeli-made spyware called Pegasus. Once installed, the Pegasus spyware can access and turn on a smartphone’s camera and microphone and access all applications, harvesting GPS location data, photos, videos, SMS messages, emails, WhatsApp chats, calendar and phone contacts.

According to French newspaper Le Monde, Macron’s and his ministers’ mobile phone numbers were among more than 50,000 targeted by the spyware, which was developed by cyber-surveillance company NSO Group Technologies. Paris-based non-profit Forbidden Stories and Amnesty International, which initially broke the story, reported that at least 180 journalists worldwide were also targeted.

In May 2019, 1,400 smartphone users were similarly targeted using Pegasus spyware, including government officials, diplomats, lawyers, journalists, political dissidents and human rights defenders in twenty different countries. At the time, it was discovered the surveillance software could be installed on iPhones and Android smartphones by ringing the targeted user via the WhatsApp messaging application. An article published in the Financial Times noted that the spyware could “be transmitted even if users did not answer their phones”, the malicious calls simply disappearing from the call logs. Facebook, which owns WhatsApp, claims to have fixed the security breach and has since launched a lawsuit against the NSO Group.