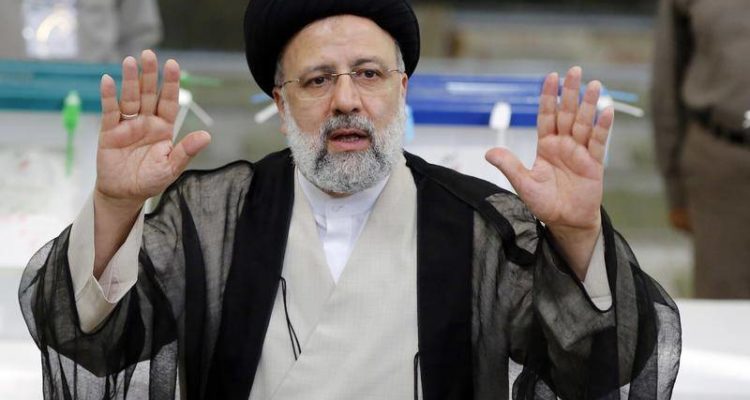 Prospects for the JCPOA and Iran-US Relations under President Raisi

Iranian President Ebrahim Raisi needs to exhibit flexibility and realise that prolonging negotiations will not benefit anyone, especially the Iranian people who have suffered on account of US sanctions and Covid-19.

The Mercer Street, an oil tanker, was attacked on 29 July off the coast of Oman. The tanker, which is owned by a Japanese company, is run by a London-based company, Zodiac Maritime, which is part of Israeli billionaire Eyal Ofer’s Zodiac Group. Two crew members, a Briton and a Romanian, died in the attack.

Israel’s Foreign Minister, Yair Lapid, described the attack as an example of ‘Iranian terror’ and the Israeli Prime Minister, Naftali Bennett, said that Israel would not refrain from responding to it.

US Secretary of State Anthony Blinken hinted at retaliatory action. UK Foreign Secretary Dominic Raab commented on the attack saying, ‘Iran must end such attacks, and vessels must be allowed to navigate freely in accordance with international law.’

The attack occurred exactly a week before the swearing in of Ebrahim Raisi as President of Iran on 5 August. On 4 August, Iran’s Supreme Leader, Ayatollah Ali Khamenei, formally marked Raisi as president in a ceremony attended mostly by Iranian officials.

The US and Europe are worried that the new Iranian President, a hardliner who took an anti-West position during the presidential campaign, will be a far tougher negotiator than his predecessor, Hassan Rouhani. Raisi, on whom the US had previously imposed sanctions, has already said that he will not meet US President Joe Biden. Significantly, Raisi did speak with French President Emmanuel Macron on 9 August, his first conversation with a Western leader.