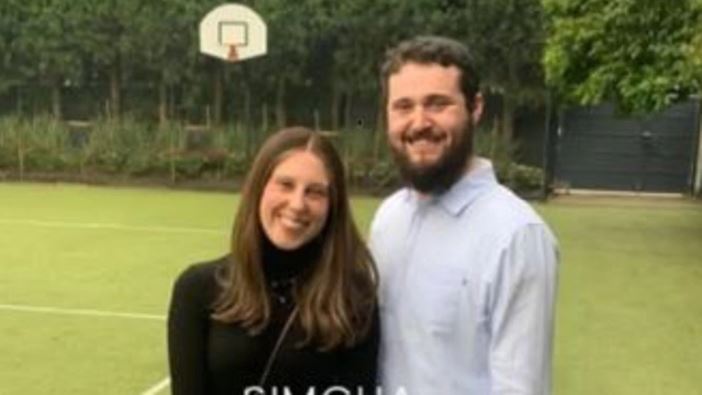 The couple celebrated their engagement during Melbourne’s lockdown.

A Melbourne hospital has sacked a worker who posted anti-Semitic comments as the families who held an engagement party in lockdown receive a barrage of abuse and death threats.

A Royal Melbourne Hospital worker has been sacked after allegedly posting anti-Semitic remarks in the wake of an illegal lockdown engagement party.

The Herald Sun has seen screenshots of the comment, which it has chosen not to republish.

The Royal Melbourne Hospital issued a statement on Twitter saying the woman’s post did not reflect the values of the hospital.

“The staff member is no longer an employee of the hospital and we apologise for the hurt and anger this has caused,” the hospital statement said.

“We stand with and support our Jewish staff members, patients and community.”

The families at the centre of the party have been bombarded with threats and racial abuse.

Authorities fear the party, which was attended by more than 60 people during lockdown, could become a superspreader event.

Four new cases are linked to the St Kilda East engagement party — three guests and one work contact – taking the total number of Covid cases connected to the event to seven.

Melbourne’s lockdown was extended by a fortnight and a curfew reinstated the day after the footage came to light.