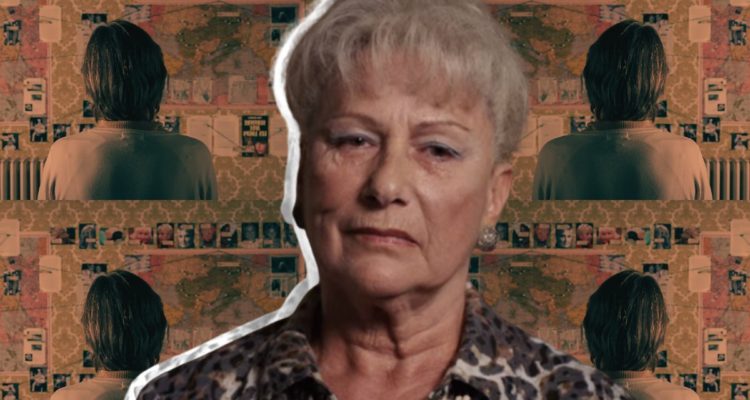 Misha’s incredible story of survival became an international bestseller. None of it was true.

Misha Defonseca always had an affinity with animals.

Her house was full of pet cats. Several wolf-themed clocks hung on her kitchen wall and her shelves were cluttered with wolf figurines.

So when she got up on stage at the Temple Beth Torah in Holliston, Massachusetts, on Holocaust Remembrance Day in 1989 or 1990 and told her extraordinary tale of survival, no one doubted her story.

Why would they? It was so unbelievable it had to be true.

“I was, like, mesmerised,” her neighbour Karen Schulman, who witnessed the speech, says in the new Netflix documentary, Misha and The Wolves.

“People never knew about her being a Holocaust survivor. I had tears in my eyes. She was hungry. She was cold. She was lonely. She wanted her parents. How did this person survive?”

Misha told the enraptured crowd she was just seven years old when her resistance-fighting parents were captured by the Nazis in Belgium in 1940 and deported to Germany. Like many ‘hidden children’ from that time, Misha was taken in by a local Catholic family, who changed her name to Monique De Wael and pretended she was one of their own.

One night, Misha’s foster grandfather showed her a map and told the young girl her parents were in Germany, which was east of Belgium.

Read the article by Keryn Donnelly in MamaMia.