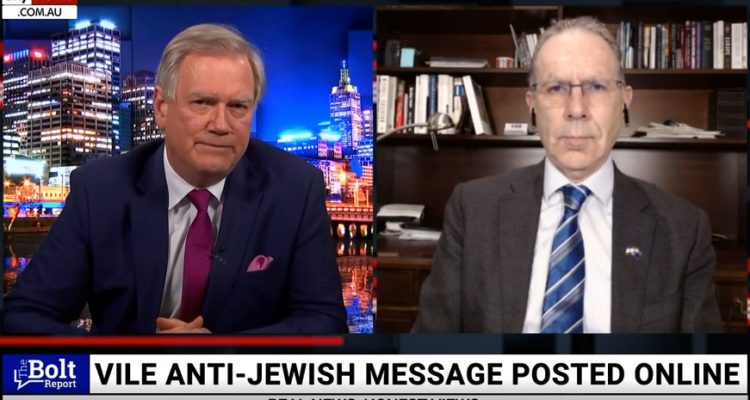 Australian Jewish Association President David Adler says it is “very mysterious” the NSW Government is putting up a “shield” around a contractor who posted anti-semitic comments online.

A woman who is contracted by the Education Department made an anti-Semitic comment on the Australasian Union of Jewish Students’ Facebook page.

The Labor opposition has called for answers from the government on the issue, however, the government is refusing to disclose whether the woman has been punished for the comments.

Mr Adler noted when a similar case of online anti-Semitic messaging occurred in Melbourne, it was dealt with in “24 to 48 hours”.

Watch the story on The Bolt Report.