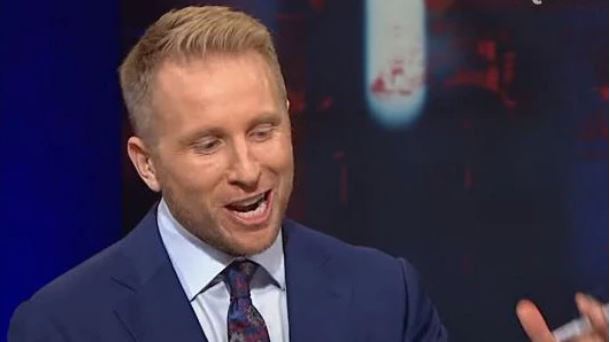 The media watchdog has launched an investigation into the ‘woefully one-sided’ Q+A episode that discussed the Israel-Palestine conflict.

An investigation has been launched by the media watchdog into an episode of Q+A which extensively discussed the Israel-­Palestine conflict.

The Australian Communications and Media Authority will scrutinise the one-hour program after issues about its impartiality were raised.

The Zionist Federation of Australia’s president Jeremy Leibler said the program was “woefully one-sided”, and after complaining to the ABC he said the public broadcaster’s response received was “woefully dismissive”.

Dr Abdel-Fattah is a of Palestinian and Egyptian heritage, while Ms Robinson had previously represented Palestinians at the International Criminal Court in her work as a lawyer.

The Australia Israel and Jewish Affairs Council also complained about the episode and executive director Colin Rubenstein said it failed to have a pro-Israel representative on the panel.

Read the article by Sophie Elsworth in The Advertiser.