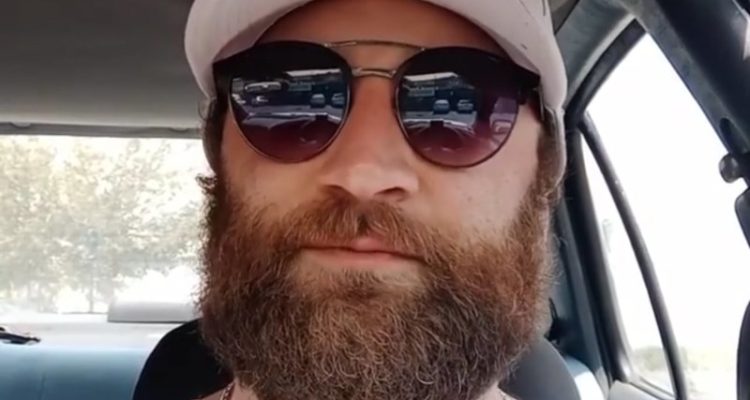 Conor Sretenovic, a former Australian Defence Force member, is the first neo-Nazi to have his passport cancelled on national security grounds.

The first neo-Nazi to have his passport cancelled on national security grounds is a former Australian soldier, raising fears the Australian Defence Force is at risk of infiltration by extremists.

Conor Sretenovic’s passport was cancelled by the federal government last year after ASIO advice that he may pose a national security risk if allowed to travel overseas to take up arms in a foreign conflict.

The 28-year-old graduated at Kapooka army base in New South Wales about 2016 and served in the army for 18 months before embracing the nation’s underground white supremacist movement, according to sources aware of his activities and Mr Sretenovic’s own communications, which have been leaked.

It is unclear when he became radicalised or if he was a neo-Nazi while serving. But between 2017 and 2020, Mr Sretenovic plunged deeply into the neo-Nazi community, eventually styling himself as leader to a small band of extremist adherents and networking with white supremacists in Victoria, NSW, Queensland and overseas.

In January 2020, Foreign Minister Marise Payne cancelled Mr Sretenovic’s passport on the basis he was preparing to fight with the notoriously neo-Nazi Azov Battalion in Ukraine. Mr Sretenovic remains an active neo-Nazi, say sources who know him.

Mr Sretenovic’s military past points to an insidious problem facing the ADF: the infiltration of extremists into the defence and veterans community.