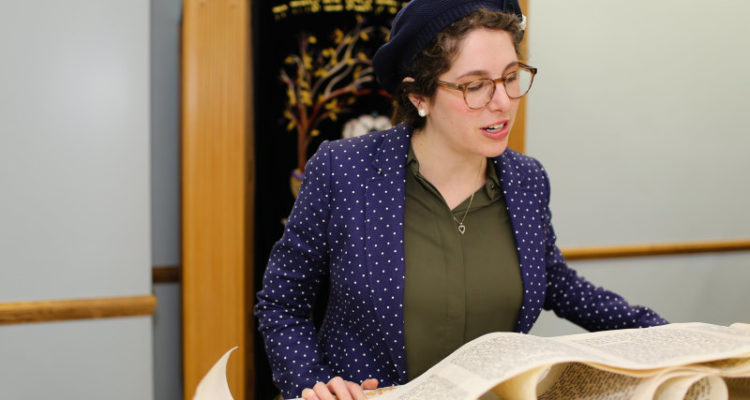 One of the oldest synagogues in the world is the Altneuschul in Prague, which was completed in 1270. The synagogue’s attic is said to hold the body of the mythical Golem of Jewish folklore.

While visitors walk through the gothic archways and are shown through the large men’s section, they are not given the opportunity to sit and look through the women’s section, as there isn’t one. The women’s “section” of the synagogue is an outer room of the building, with women expected to watch services through small windows in the thick stone walls.

While a synagogue would not be built like this today, in Orthodox congregations around the world men and women are required to be segregated when they pray and there are still separate sections for men and women, although usually in the same room.

I am an Orthodox Jewish woman who lives in Melbourne. I grew up in a family that is deeply traditional; as a child I would watch my dad go to daily prayer services and along with my siblings I would attend synagogue each week on Saturday for the Jewish Sabbath.

Yet despite my strong religious upbringing, I never had a strong connection to the synagogue, where I was always “put to the side”. This is not only a matter of physical location, but the way that Orthodox Judaism regards the role of women.

Read the article by Nomi Kaltmann in The Age.