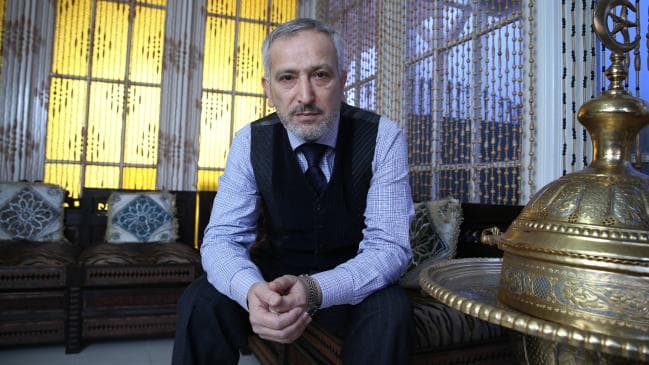 Last week, a military court in another failed state sentenced Australia’s Dr Jamal Rifi, in absentia, to 10 years imprisonment for the ‘crime’ of ‘collaborating with the Israeli enemy’.

The Kabul airport atrocity committed by ISIS-K is a horrific reminder of the utter barbarity of terrorism.

A terrible but timely correction after the relentless public relations assault by the other local terrorist force, the Taliban.

No terrorists wish the West well.

Not Hezbollah, Hamas, al-Qaeda or the myriad other Islamist terrorist organisations willing to sacrifice the lives of their members to defeat all who will not bow to their demands and follow the most evil interpretation of the Koran which insists that infidels who refuse to submit to their medieval reading of Islamic law be slain.

That most victims of Islamist hate have been Muslims has often permitted Westerners to ignore the worst atrocities but with Afghanistan falling to the Taliban, that failed state will inevitably provide a base for international terrorism just as it did before international forces went in 20 years ago.

China and Russia openly do business with such nations, the West tries to apply sanctions but too often the opportunities for business sees countries such as Germany and France hold their noses, look the other way, and provide rogue nations like Syria and Iran with economic support.

Read the article by Piers Akerman in The Daily Telegraph.