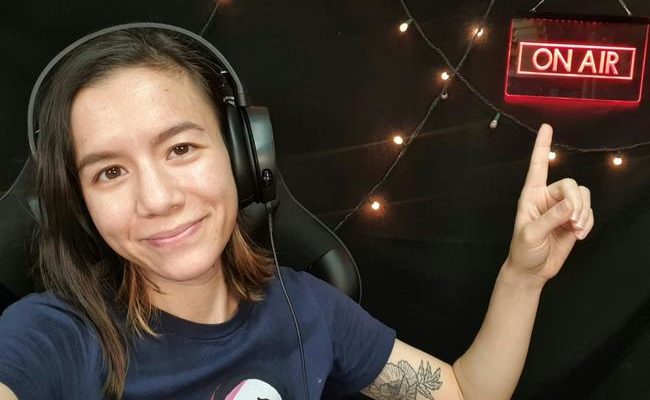 The stream of Chonki, a Jewish-Chinese New Yorker, was inundated with anti-Semitic messages and images of swastikas

The stream of Chonki, a Jewish-Chinese New Yorker, was inundated with anti-Semitic messages and images of swastikas

Night after night, video game streamer RekItRaven watches as their feed is inundated with abusive messages. Hate raided, yet again.

In recent months the phenomenon of “hate raids” — barrages of racist, sexist and homophobic abuse — has been making life increasingly unpleasant for minority users of Twitch, the world’s biggest video game streaming site.

“It just gets hard,” said the parent-of-two, who declined to reveal their real name over fears for their security.

Twitch is more than a source of fun for Raven: it’s their job. The Virginia-based horror games player holds affiliate status, under which prolific and widely followed streamers get paid.

The hashtag has become a magnet for complaints over the past month, largely from female, non-white and LGBTQ players, that Twitch is failing to stop internet trolls running amok — all while taking 50 percent of streamers’ earnings.

Launched in 2011 and bought by Amazon three years later, Twitch counts more than 30 million visitors per day, most of whom tune in to watch other people play video games with entertaining commentary.

Swedish lecturer Gabriel Erikkson Sahlin logs in under the username BabblingGoat to play “The Sims” and “Dragon Age”.