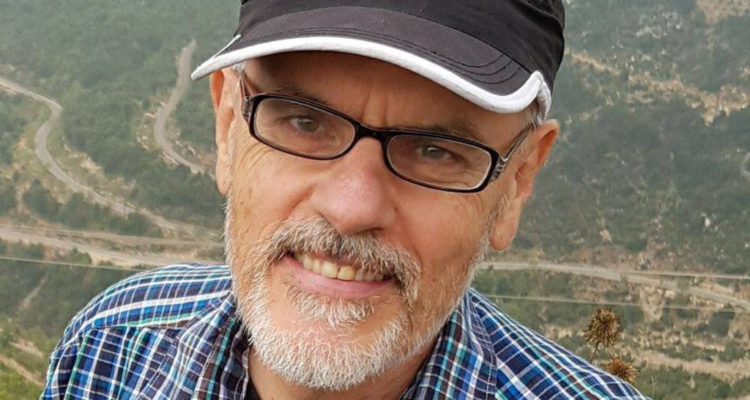 Former Sydney University academic Tim Anderson has won a victory in his battle against the University of Sydney. (Facebook)

A controversial University of Sydney lecturer who was sacked after superimposing a swastika on an Israeli flag has won a key victory in his battle to be reinstated, with the federal court declaring academics at the institution are entitled to convey even offensive views in their area of expertise.

The decision reverses a previous court ruling that had suggested academic freedom was merely an aspirational goal with no legal force and bolsters academics’ free speech rights nationally amid a focus on censorship on campuses.

But it does not mean the lecturer, Tim Anderson, will ultimately win his legal campaign to get his job back because another judge now has to examine whether his conduct was within the bounds of academic freedom or went too far.

Dr Anderson, who came to national prominence when he was acquitted of planning the 1978 Hilton Hotel bombing in Sydney, taught political economy from an “anti-imperialist” perspective at the university from 1998 until 2019, when he was fired after a string of online incidents from 2017.

They included calling Republican Senator John McCain an “al Qaeda supporter”, suggested a News Corp journalist was a “traitor” to his ethnicity and posting a photo of friends at lunch, one of whom was wearing a patch in Arabic that read in part “curse the Jews”.