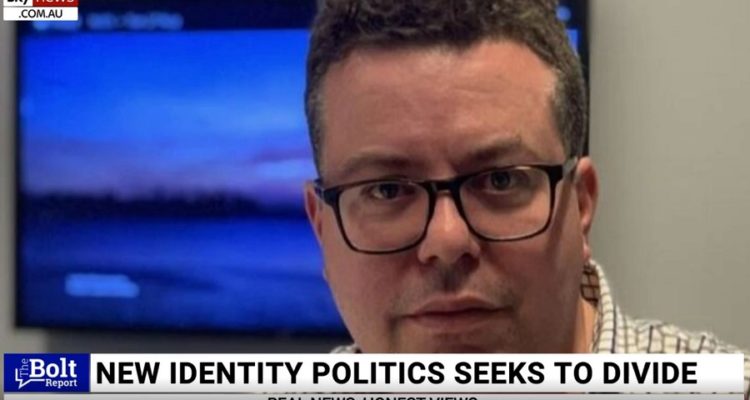 Bolt: ‘This new identity politics is divisive and dangerous’

“He (Mughrabi) this year signed a petition demanding journalists not be neutral in covering the latest conflict between Israel and Palestinian terrorist group Hamas,” Mr Bolt said.

“But it gets worse, Mughrabi then played the race card against his colleagues, as is the modern way, saying the Israel-Palestinian issue is not an in-house matter for white people.

“But it gets still worse … the Palestinian Community Association of Victoria last year announced this same Maher Mughrabi was a judge of its literary prize named after Ghassan Kanafani, who was a journalist and influential editor for a Marxist terrorist group.

“This new identity politics in this country is mad, it is divisive, it is dangerous.”

Watch the report by Andrew Bolt on Sky News.