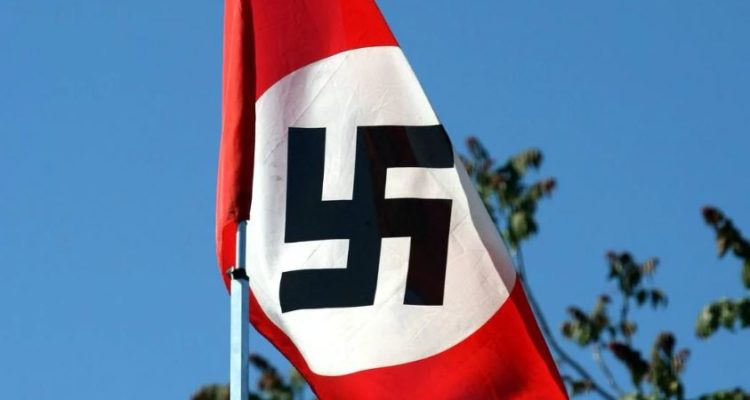 Victoria will become the first state in Australia to ban the Nazi swastika in response to a worrying rise of neo-Nazi activity.

The government announced on Thursday it would ban the display of all Nazi symbols, making it illegal for residents to exhibit the material.

The ban will come into place in early 2022 in an effort to curb hate speech and discriminatory behaviour.

“All forms of hate are unacceptable and have no place in Victoria, and this sends a clear message that this vile behaviour will not be tolerated,” Ms Symes said.

“We will make sure we consult widely with the community and impacted groups to get the settings right before making legislative changes.”

The state has recorded growing reports of hate speech and behaviour in both regional Victoria and Melbourne.

The display of Nazi symbolism in public has been noticeably on the rise since last year, including reports of a swastika being displayed on a car in Bendigo, flags flown in the regional towns of Kyabram and Beulah, on the hat of a train commuter in Melbourne, as well as graffitied to a tree in the CBD.

Read the article by Rhiannon Tuffield in the Cairns Post.