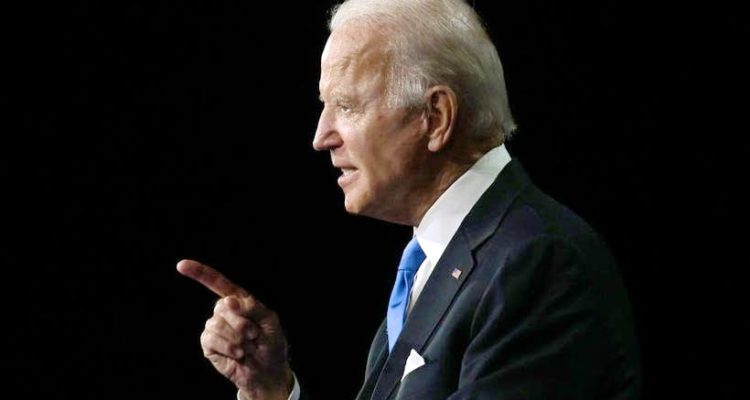 On August 14, 2020, I woke up to a barrage of WhatsApp messages. Group conversations I’m in were buzzing. The UAE and Israel had just announced a peace deal. People wanted to know, was this genuine peace? Was it a joke?

In close succession, four peace deals were signed, and on different days I woke up to news that Bahrain, Morocco and Sudan had all recognised Israel. Kosovo went one step further, becoming the first Muslim majority nation to establish an embassy in Jerusalem. The set of agreements were collectively named the Abraham Accords in honour of the shared biblical ancestry of Jews and Muslims.

As the US election neared, speculation was rampant. Who will be next? Articles began to appear with titles like “Five countries that could be next to make peace with Israel.” “Oman was a shoo-in”, they claimed, and the foreign minister said he would just wait till after the US election. Mossad head Yossi Cohen claimed normalisation with Saudi Arabia would also come after the election.

I was certain we were on the cusp of peace. Even an agreement with the recalcitrant Arab Palestinians seemed within reach.

Then reality hit. Joe Biden won the election. Expansion of the Abraham Accords was dead in its tracks. Oman was now content with the status quo. Nobody speculates about the Saudis anymore.

Read the article by Robert Gregory in The Spectator.