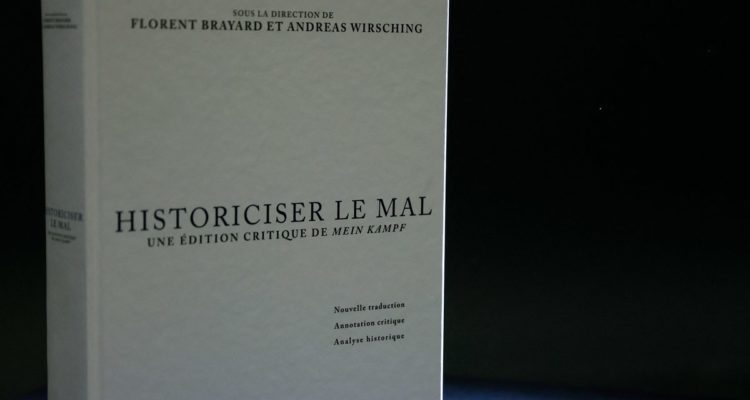 A new edition of Adolf Hitler’s notorious book “Mein Kampf” has become a bestseller in France, and proceeds are going to the Auschwitz-Birkenau Foundation.

Mein Kampf, or “My Struggle,” was an autobiographical book written by the Nazi leader and first published in two volumes in 1925 and 1927.

The new critical edition of the book, called “Historicizing Evil: A Critical Edition of Mein Kampf,” has been produced by French publishing house Fayard.

The book is nearly 1,000 pages long and features expert analysis that places the controversial text in its full historical context and debunks each lie, according to The New York Times.

It also features a new translation that better reflects the original’s jumbled prose, the paper said.

Olivier Mannoni, the translator of the new edition, told French newspaper Libération that he had stuck as close as possible to the original text, which earlier translations had improved by making it more coherent.