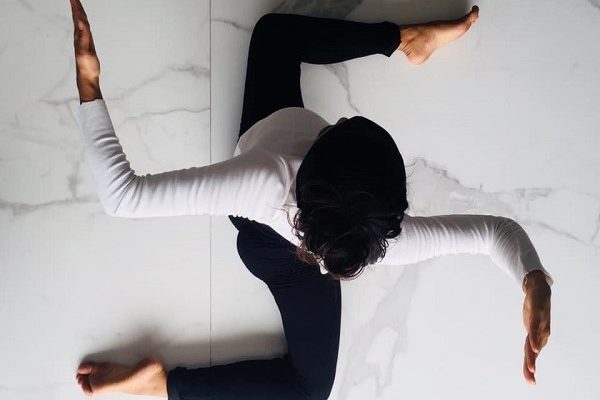 Calls to reclaim the Hindu Swastika

Well-intentioned reform by the Victorian Government against hateful symbols could be cause for concern for the state’s Hindu community.

There is concern in the Hindu community in Australia at the recent announcement regarding strengthening Victoria’s anti-vilification laws. It’s a move rightfully intended to put a stop to extremism and propaganda, like Nazi symbols, but it is unnerving for Hindus, for whom the swastika is an ancient, sacred symbol.

Announced on 2 September, the landmark reform aims to curb hateful behaviour and make civil and criminal vilification easier to prove in courts. Expected to be introduced in early 2022, it could mean consequences of almost $10,000 fines or six months imprisonment, as reported by the ABC.

“All forms of hate are unacceptable and have no place in Victoria – expanding our anti-vilification laws to protect more Victorians sends a clear message that this vile behaviour will not be tolerated,” explained Attorney-General Jaclyn Symes.

This includes the Nazi swastika, which glorifies “one of the most hateful ideologies in human history,” said Minister for Multicultural Affairs Ros Spence.

In the modern world, the Swastika is a symbol of hatred and violence. So synonymous is it with fascism that its original meaning stands obliterated in the western world. However, for Australia’s nearly 450,000 Hindus (as of the 2016 census), the swastika is a symbol of good fortune and wellness.

Growing up in Hindu families, many of us knew of it first as a sacred symbol of all good things, and only much later as symbol that the Nazis stole.

Read the article by Rajni Anand Luthra and Rhea L Nath in IndianLink.