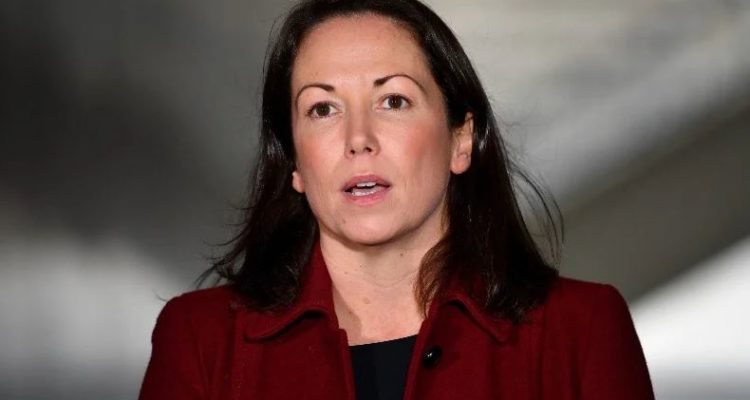 Victoria has outlawed Nazi symbols in a reform the state government has described as a ‘landmark’ move to ‘stamp out hateful behaviour and boost human rights protections’.

The ban — expected to be enshrined in law in 2022 — will be the first time in any Australian state and territory has made the public display of Nazi symbols will be illegal.

In a statement, minister for multicultural affairs Ros Spence said the proposed laws underscored the importance of calling out hateful conduct in the community.

“Nazi symbols glorify one of the most hateful ideologies in human history. We must confront hate, prevent it, and give it no space to grow,” Spence said.

The law reform agenda to expand anti-vilification protections has bi-partisan support will now include sex, gender identity, sexual orientation, disability, and HIV/AIDS status. This is in addition to existing protections for race and religion.

A parliamentary report tabled by the legal and social issues committee found that vilification was a common experience for many Victorians. This included reported experiences of hate against people from culturally and linguistically diverse backgrounds, Aboriginal or Torres Strait Islanders, particular faith groups, those who identify as LGBTIQ+ and people with a disability.

Victorian Attorney-General Jaclyn Symes thanked those who participated in the inquiry to ‘work through complex issues’.

Read the article by Melissa Coade in The Mandarin.