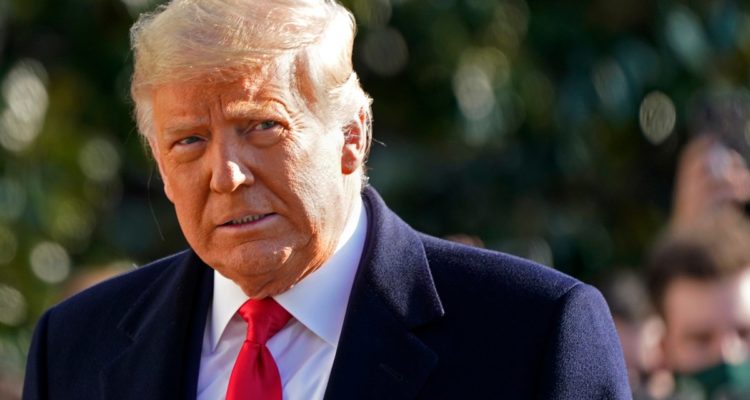 Former president Donald Trump complained about Catholics and Jews who did not vote for him in the 2020 election despite all he did for their communities.

Trump made the comments in a campaigning call on Thursday organized by the religious group Intercessors for America.

“I did a lot for the Catholics. And I don’t know, you know, I’m a little bit surprised that we didn’t do better with the Catholic vote,” Trump said.

“I think now they would give us their vote. I think we got about 50% of the vote. And yet, we did a lot for the Catholic vote. So we’ll have to talk to them. We’re gonna have to meet with the Catholics.”

He pointed to the “situation with abortion” with Democrats, and wondered “how can you vote 50/50?”.

“I just don’t understand how that’s even possible,” he said.

The former president expressed similar disappointment about receiving a low number of votes from Jewish people.

“Look what I did with the embassy in Jerusalem and what I did with so many other things. Israel has never had a better friend, and yet I got 25% of the [Jewish] vote,” he said.

“I think they have to get together. There has to be a little bit more unity with the religious groups all represented on this call.”

Read the article by in Business Insider Australia.