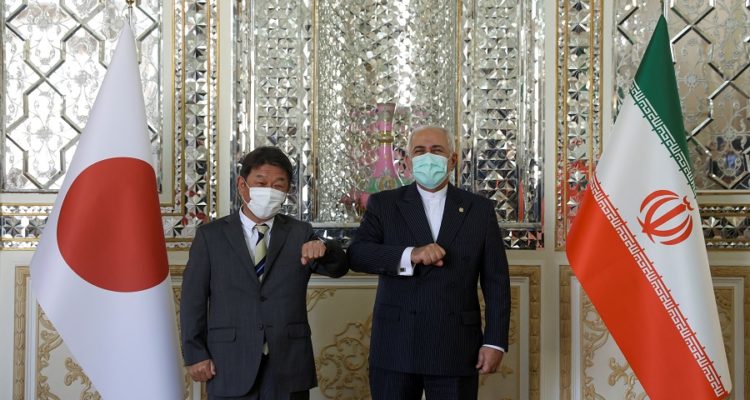 Japan and Iran: Some Implications of Foreign Minister’s Visit to Tehran

While Motegi’s visit to Tehran will boost Iran-Japan ties, it will have a greater impact on other international issues, notably the Iran nuclear agreement and Afghanistan.

Since the attention of most analysts has been understandably centred on the events in Afghanistan and their likely geopolitical implications, the Iran nuclear deal, the Joint Comprehensive Plan of Action or JCPOA, has been relegated to the sidelines. Negotiations had begun this April in Vienna, between Iran and the other signatories to the deal (the E3 countries – the UK, France and Germany – played very important roles), but in the past two months there has been little to no progress. Commenting on the talks, US Secretary of State Anthony Blinken said, ‘We are committed to diplomacy, but this process cannot go on indefinitely.’

There was also scepticism with regard to the likely approach of Iranian President Ebrahim Raisi towards negotiations given his relatively firmer stance on certain issues. It is relevant that ever since taking over as President there has been a significant change his tone.

Amid the events in Afghanistan, an important event which has taken place is the visit of Japanese Foreign Minister Toshimitsu Motegi to Tehran, the first by a Japanese official since Raisi took office. Both sides agreed that the reduction of tensions was essential, and Raisi welcomed the efforts being made by Japan and other countries.