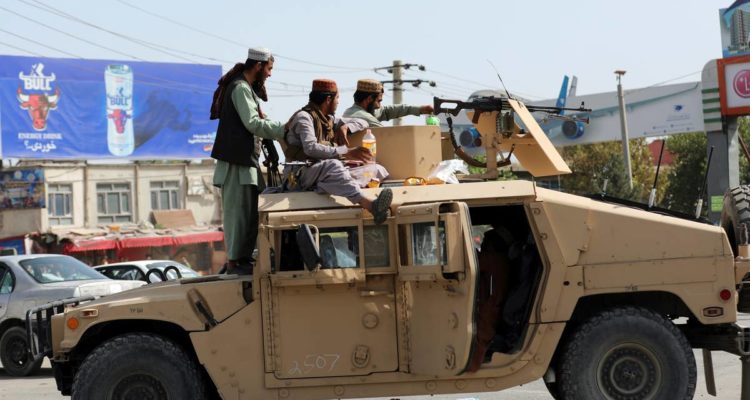 The US froze Iran’s assets for decades, and it could foretell what may happen to the Afghan central bank’s nearly $10 billion the Taliban is trying to get its hands on

Nearly a month after the Taliban retook Afghanistan in a lightning-fast campaign, the militant group has been unable to get its hands on the Afghan central bank’s nearly $US10 ($AU14) billion in reserves.

Most of the central bank’s $US9.5 ($AU13) billion in assets, some of which are held in New York, were frozen by the US in August after the Afghan government collapsed.

Without the money, the Taliban lacks sufficient funding. It’s a situation mirroring the decades-long saga that unfolded when the US froze billions in Iranian assets after the 1979 Islamic Revolution that saw Ayatollah Khomeini take control of the government.

Iranian assets were frozen for decades. And since the revolution, the country kept trying to recover at least $US400 ($AU543) million held in a Pentagon trust fund, the Wall Street Journal previously reported. It’s a saga that was drawn out from US presidential administration to administration.

The frozen money was a thorn in the side of the US-Iran relationship for decades until it was returned to Iran in 2016 under the Obama Administration in a dead-of-the-night transportation from Geneva. At the same time, four American citizens were released from Iranian jails, the Journal said, though the Obama administration insisted it wasn’t a ransom payment.