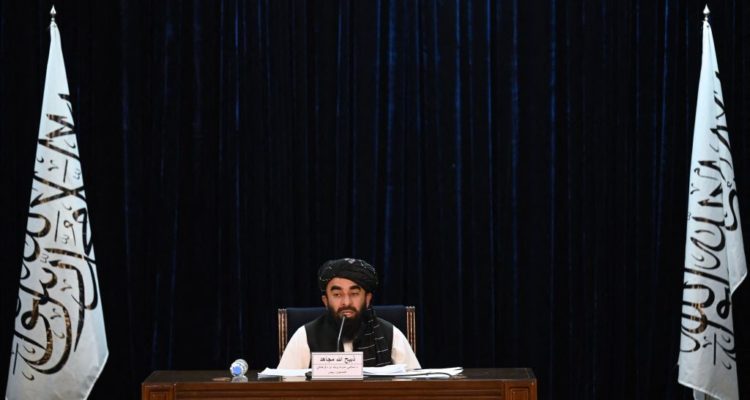 The Taliban is not as cohesive a force as it appeared to be during the war against the Americans and the Kabul government. What kept its various factions together was the common objective of throwing out the foreigners and ousting their ‘puppet’ regime. Now that the goal has been reached, the fissures are expected to surface.

The principal split is between the more moderate, Doha-based external leadership of the Taliban that negotiated the American withdrawal and the hardline commanders in Afghanistan and their ideological allies. The membership of the interim government denotes that the hardliners, the Kandahari faction, have won out over the Doha group.

The leader of the Doha faction, Mullah Abdul Ghani Baradar, who was the chief negotiator with the US and tipped to head the government, has been relegated to the number two position. The government includes Sirajuddin Haqqani, the leader of the Haqqani Network supported by Pakistan’s Inter-Services Intelligence agency. The network has been designated a terrorist organisation by the United States and the United Nations.

The constitution of this hardline interim government is expected to have significant implications for Kabul’s foreign policy as well.