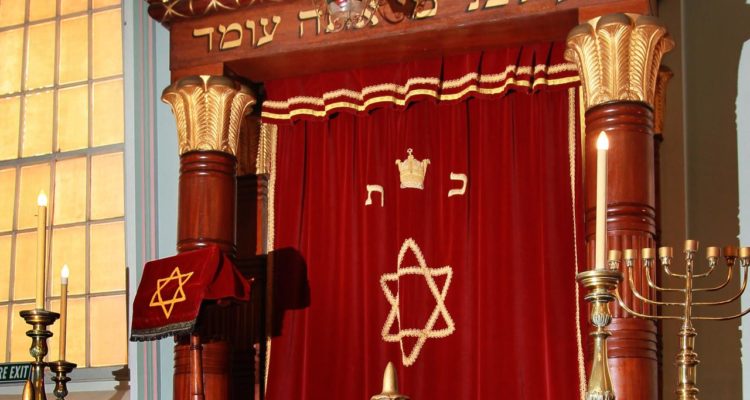 Tasmania is being called on to outlaw the public display of Nazi symbols such as the swastika, after the Victorian government committed to a ban last week.

Tasmania is being urged to ban the public display of Nazi symbols, with a leader in the local Jewish community saying people from all backgrounds should be made to feel welcome in the state.

It comes after the Victorian government announced last week that it would table legislation to ban the symbols – such as the swastika – in the first half of next year. This would make it the first state or territory to outlaw Nazi iconography.

“If it’s illegal in Melbourne, then why should it be legal in Hobart?” he said.

“Last year, in Perth, Tasmania, we had a resident, a neighbour of someone that was displaying a Nazi flag with a swastika on it – and this guy wasn’t Jewish, he wasn’t part of our community but he was standing up and saying he felt very uncomfortable with this around.

“And I spoke to him on the phone and he was really frustrated. He’d contacted (the local) council, he’d contacted the police and there was nothing that they could do from a legal perspective.”

Read the article by Rob Inglis in the Mercury.