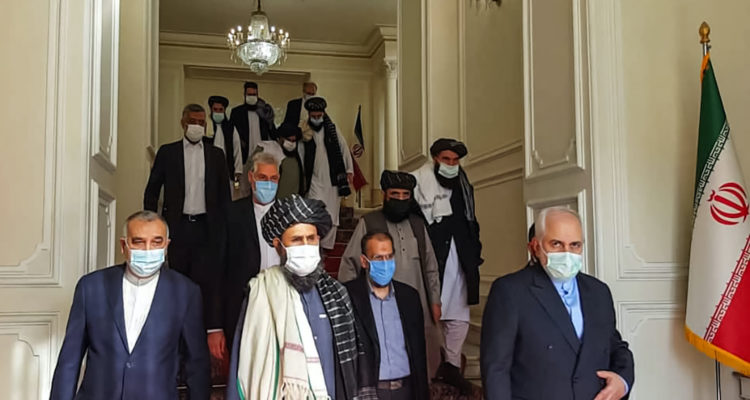 The Role of Iran in Taliban-ruled Afghanistan

Iran’s role in Afghanistan is likely to be important, due to its geographic location and also because, while Tehran will seek to find common ground with other countries, including China, it is also likely to follow an independent policy driven by its own strategic interests, especially in the South Asian context.

Iran is an important stakeholder in a post-Taliban Afghanistan due to its geographic location as well as for other strategic factors. On 7 September 2021, the Taliban announced a new government with Mullah Mohammad Hassan installed as acting Prime Minister and Sirajuddin Haqqani, the leader of the Haqqani network who is on the FBI’s most wanted list for terrorism, as Interior Minister. Iran has repeatedly urged the Taliban to form an inclusive government that provides representation to all ethnic groups and different political factions.

Chinese Foreign Minister, Wang Yi, during his conversation with his Iranian counterpart, Amir-Abdollahian, on 4 September, reiterated the importance of Iran’s importance in Afghanistan and for the need for joint co-operation between Tehran and Beijing. A statement issued by the Chinese Foreign Ministry quoted him as having told his Iranian counterpart that:

As common neighbours of Afghanistan, China and Iran need to strengthen communication and coordination to play a constructive role in achieving a smooth transition and peaceful reconstruction of Afghanistan.