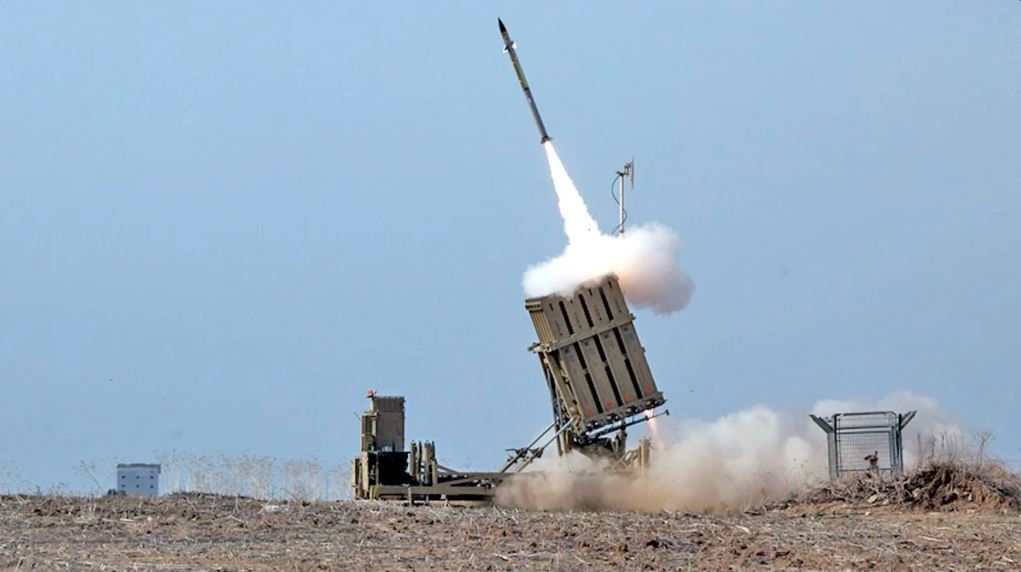 Anger as US progressives object to Israeli Iron Dome funds

A group of leftist US Democrats have come under heavy fire after vowing to nix a short-term spending bill over a $US1bn ($1.4bn) allocation for Israel’s Iron Dome missile defence system.

The party leadership vowed there would be no interruption in funding, with the cash being sourced elsewhere – but not before being berated by Republicans for capitulating to “anti-Semites” on their left flank. Steny Hoyer, the Democratic House of Representatives majority leader, said there would be a vote “before the end of this week that will fund fully Iron Dome”.

He had talked to Israeli Foreign Minister Yair Lapid “and assured him that that bill was going to pass this house.” He said the house would use an accelerated procedure known as a suspension bill that requires a bill be approved by two thirds of the members present, or a unanimous oral vote. The Senate will then have to adopt it.

Tuesday’s drama was sparked by House Democrats removing a provision originally included in a bill to keep the government funded that would have helped boost the Israeli air defence system.

The about-face came after a group of leftist representatives objected to the allocation, threatening to tank the bill when it comes up for a vote later on Tuesday.

While the row looked ultimately like a storm in a tea cup, it underlined that progressives are becoming increasingly sceptical of no-strings-attached aid to America’s key ally in the Middle East.