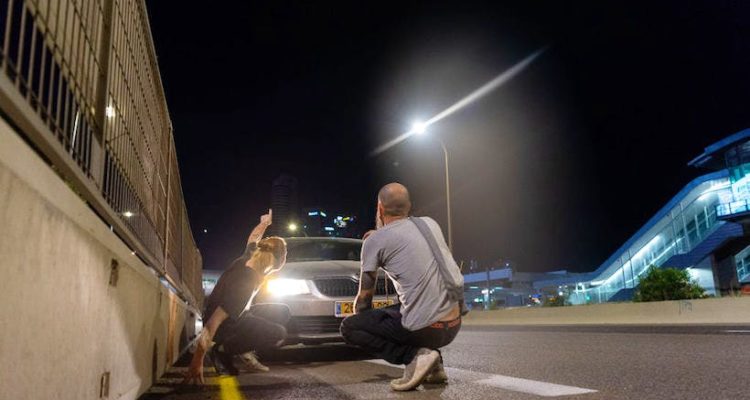 The Democrat ‘squad’ will regret shooting down Israel’s Iron Dome

America’s left-wing progressives won a victory this week in their long-running battle with Israel. They managed, at least temporarily, to block $1 billion in U.S. funding to replenish the missile inceptors Israel used to shoot down the latest barrage of terror rockets from Gaza. The funding was initially included in Speaker Nancy Pelosi’s stopgap spending measure to raise the debt ceiling and fund the U.S. government. The victory was short-lived since House leaders stuck the funding into another bill after the public outcry.

Who opposed the funding? The leaders were the ‘Squad,’ particularly congresswomen Ilhan Omar and Rashida Tlaib. Like others on the hard left across America and Europe, they despise Israel. That includes anything the Jewish state does to defend itself. Why else oppose a purely defensive weapons system? They were driven by ideology, not opposition to a specific weapons system.

Since Pelosi has only a four-vote majority, the Squad’s six members could plausibly threaten to kill the larger spending bill. Pelosi’s top lieutenant, Steny Hoyer of Maryland, jumped into damage control, assuring Israel that the money would come through soon. A spokesman for the House Appropriations Committee added that funding would be part of an upcoming defense bill.

Temporary as the Squad’s victory was, it marks a watershed in Democratic party politics. It shows not only how deeply the party is split over Israel, but how U.S.-Israeli ties are becoming yet another issue dividing the two parties. That change has been developing gradually for more than a decade, after years of bipartisan support for Israel. The opposition to Israel is yet another reflection of how modern progressives differ from the liberals who preceded them.

Read the article by Charles Lipson in The Spectator.