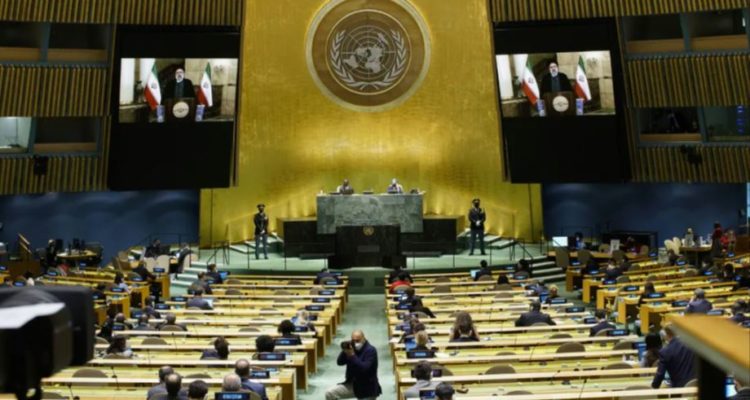 Jmedia Manager
Print
September 25, 2021 59
Iran’s foreign minister said Friday that stalled talks on the Iranian nuclear accord would resume “very soon” but the United States responded by saying it wasn’t sure what timeframe Tehran had in mind.

The talks, brokered by the Europeans, seek the return of the United States to the 2015 agreement trashed by former president Donald Trump — as well as Iran’s return to full compliance.

“We see a constructive type of negotiation that will lead to tangible verifiable results in the foreign policy of the new government in Iran,” the foreign minister added during a press conference on the sidelines of the UN General Assembly.

“As soon as we finish the review process, without any time to be wasted, we shall return to the negotiations table,” the official said.

“But we have up until this point not received clarity on what precisely that means,” he told reporters.

Since then, Tehran has also retreated from many of its commitments.

Trump’s successor Joe Biden has indicated he wants to return to the deal, but his administration has expressed impatience at the stalled talks.

But Amir-Abdollahian pointed the blame at Biden’s administration, accusing the White House of sending “contradictory messages” on reviving the deal.