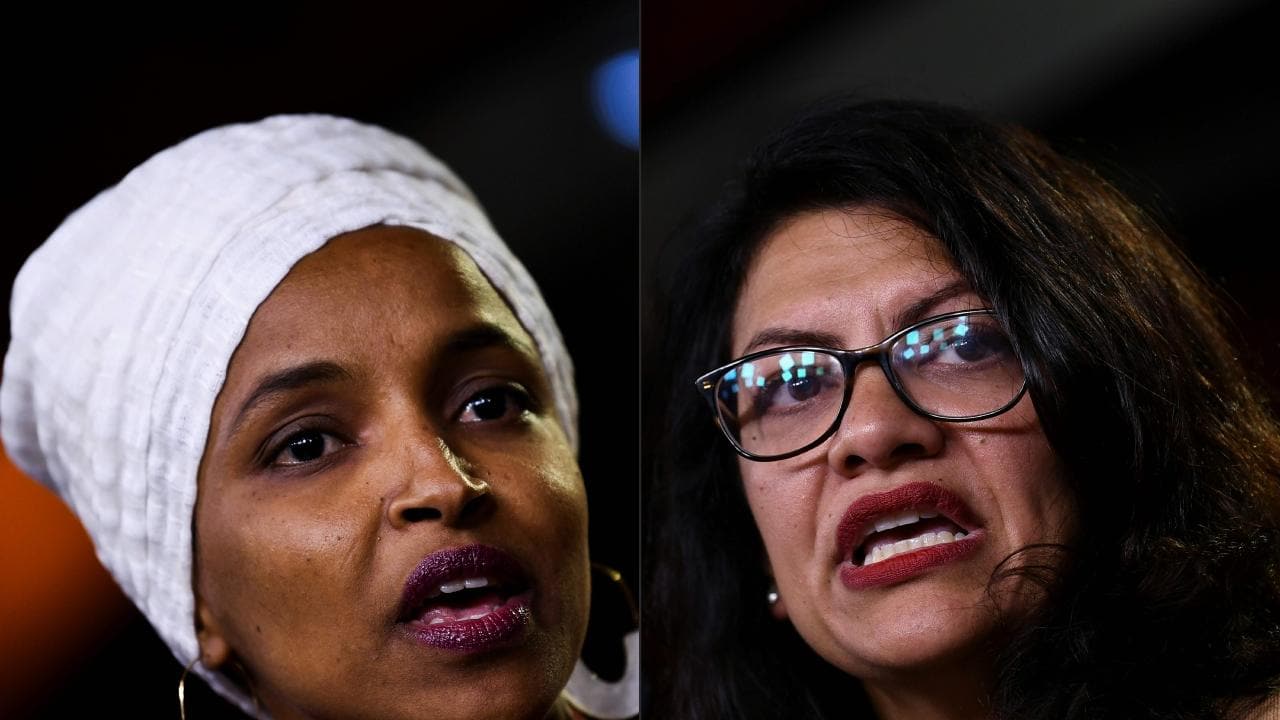 US House of Representatives clears $1.4bn for Israel’s Iron Dome

US representatives have approved $1bn ($1.37bn) to resupply Israel’s Iron Dome missile defence system after funding was controversially stripped from a separate bill following a revolt from the Democrats’ left flank.

The money had originally been included in legislation ­addressing a looming government shutdown and a potential October debt crisis.

But a group of progressives in the Democrat-controlled House of Representatives said they would sink that unless Iron Dome funding was yanked from the wording.

The cash transfer ultimately advanced on Thursday (Friday AEST) from the house by a comfortable 420-9 vote.

“Passage of this bill reflects the great unity in congress … for Israel’s security,” speaker Nancy ­Pelosi, the leader of the house Democrats, said in a speech on the chamber floor. “Assistance to Israel is vital, because Israel’s ­security is an imperative for America’s security.”

Iron Dome has destroyed thousands of short-range rockets and shells launched by Hamas militants from Gaza before they were able to hit populated areas, Israeli officials say.

It has been backed by the US since it was launched a decade ago to the tune of $US1.6bn, according to the Congressional Research Service.